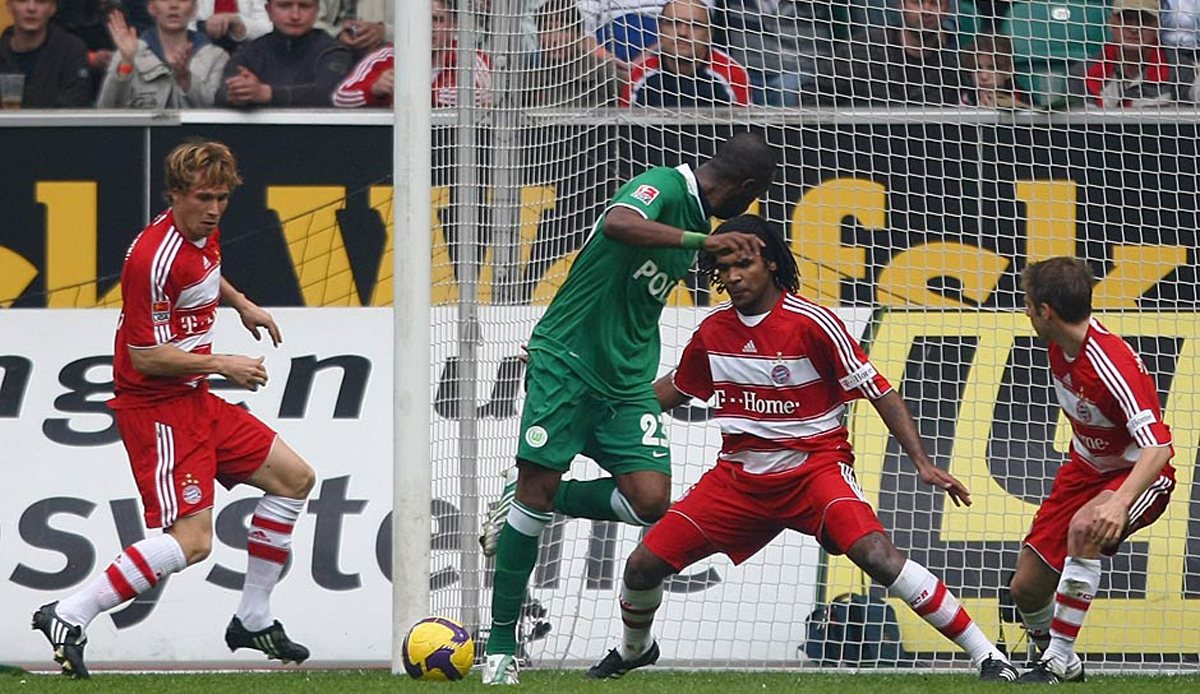 Grafite, former striker of VfL Wolfsburg, has been interviewed with Sport1 reminiscent of his legendary solo goal against FC Bayern in 2009. According to his own statement, he “looks at this goal almost every day”.

“Since I scored that particular goal, I’ve had a lot of excitement on social media and I get this goal shown by the fans or seen on the fan pages every day,” said the 42-year-old. Grafite let go of the 5-1 win against the record champions with Christian Lell and Andreas Ottl and goalkeeper Hans-Jörg Butt before he maneuvered the ball past Breno into the goal with the hoe.

“My goal is still ubiquitous everywhere. That makes me incredibly proud,” said Grafite. The hit was the end of the gossip for FC Bayern, which had to give Wolfsburg the championship title at the end of the season.

“After that game we took first place in the table, at the end of the season we were actually first and I was the top scorer, it was a perfect day and I scored the most important and best goal of my professional career. Incredible memories,” said Grafite.

The Brazilian left the club two years later after scoring 75 goals in 130 competitive games for VfL.