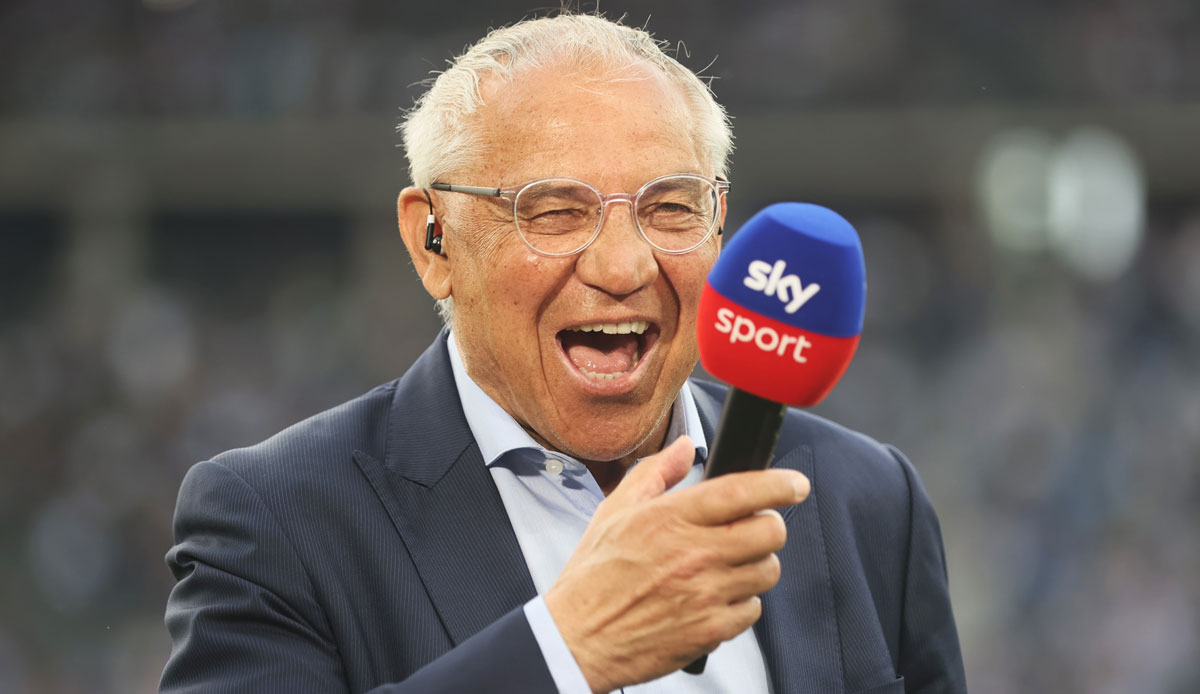 After staying up with Hertha BSC, Felix Magath believes that he has improved as a coach compared to his successful years in the 2000s.

“The answer is yes,” said Magath in an interview with the Swiss View when asked if he sees an improvement in his skills compared to his time at Bayern, whom he led to the double in 2005 and 2006. “I hope that with the knowledge I have now and my experience, I’m the better coach I was at Bayern today,” he added.

The 68-year-old took over Hertha BSC at the end of the season and ultimately saved them from relegation in the relegation. Then he said contentedly, “I’m going home and chopping wood.” Magath has now confirmed that he didn’t just say this sentence: “That’s my job at home. So after the successful rescue I came home and did what I did before: I chopped wood.”

With the rescue of the capital club he had also proved something to himself. “I was out of the Bundesliga for a few years. I also wanted to prove to myself that I can still solve such a difficult situation,” explained Magath.

He also cannot fully understand that the trend in recent years has been towards young coaches. “You learn something in German football over the years – and then you very often give this experience away. I really wonder how things got that far,” said Magath, who never stopped developing.

Magath also commented on the cause of Robert Lewandowski, who wants to leave Bayern. That is a “fundamental problem. Older players who have done a lot for a club sometimes become a problem. It’s hard for a coach to solve it.” FCB coach Julian Nagelsmann had recently always emphasized that he wanted to keep the Pole in his team.

Lewandowski still has a contract until 2023, but does not want to fulfill it and is aiming for a change in the summer. “I think that as a club you should actively tackle an issue like contract terms at an early stage and not wait until you’re forced to do it,” emphasized Magath, adding: “As it is now, it’s an ugly situation for everyone involved. He was super successful at Bayern Munich until the very end. Normally, everyone should only be happy together.”

Magath also spoke about his former boss Uli Hoeneß, who resigned from his presidency at Bayern in 2019. “Look at our former chancellor. When someone holds a position for a long period of time, it’s always problematic for whoever follows,” he said.

The people in charge around CEO Oliver Kahn, President Herbert Hainer and sports director Hasan Salihamidzic had received a lot of criticism from outside in the past few months because, among other things, they had not made clear statements on explosive topics.

Hoeneß’ opinion, however, is still in demand when it comes to questions about the German record champions. Only recently did he comment on the much-discussed future of Lewandowski. “He has set up FC Bayern since 1980 and made it what it is today. And now asking him to leave overnight? That doesn’t do him justice. His successors can’t just send him hiking in the mountains ” Magath said.