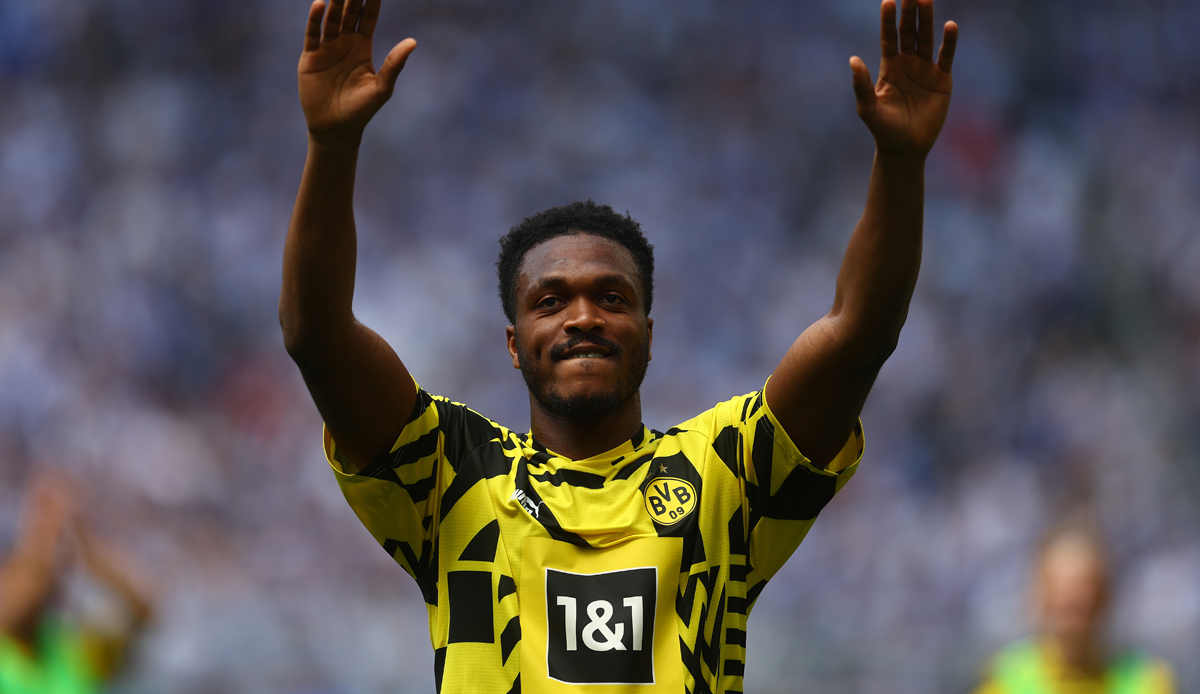 The Frenchman was under contract with Borussia Dortmund until the end of June, is currently without a club and is therefore available on a free transfer. Noisy Calciomercato.com the Nerazzurri are now on him.

Accordingly, there are said to have been talks between Inter and Zagadou’s advisors on Friday. The 23-year-old Frenchman could take the place of Andrea Ranocchia in Italy’s squad, who has joined newly promoted AC Monza.

Zagadou was trained at Paris Saint-Germain and moved to Dortmund in 2017. In five years he played a total of 91 competitive games for BVB.

Last season Zagadou only made 19 appearances for Borussia due to injuries.