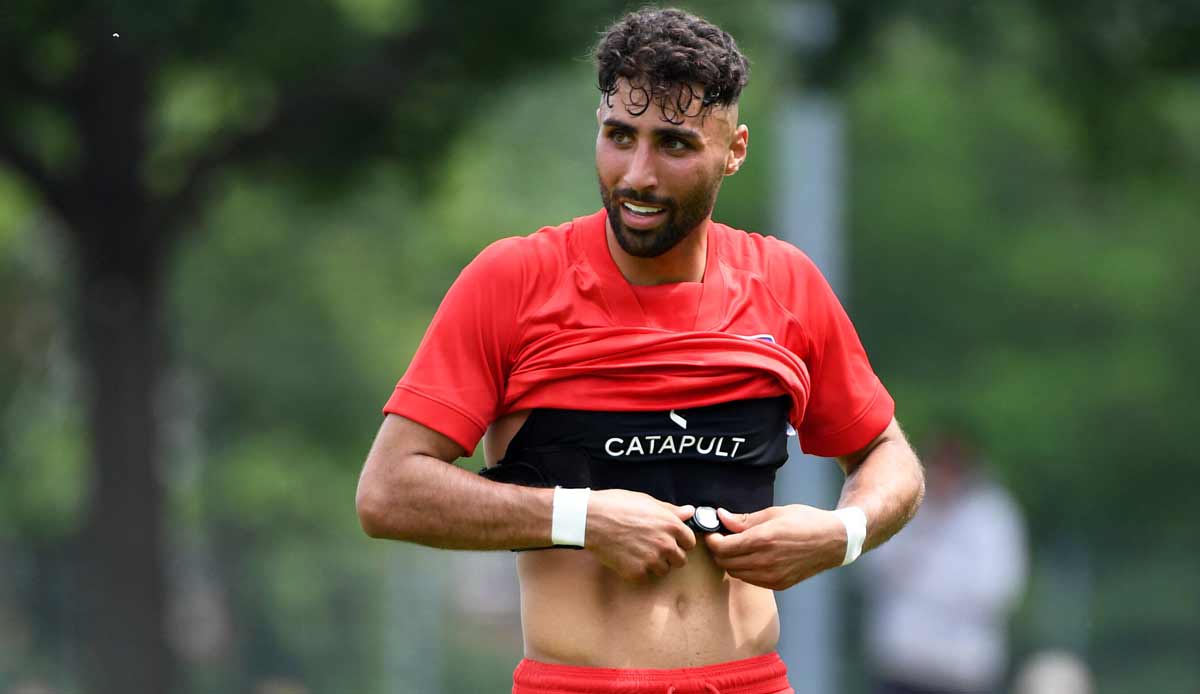 Social media star Nader El-Jindaoui from Hertha BSC II paralyzed the servers of the Berliner online shop on Friday afternoon. “After two minutes the page crashed. Chill! You make me so happy, I have goosebumps all over my body,” said the 25-year-old via Instagram.

It was only at the beginning of June that El-Jindaoui switched from regional league competitor Berliner AK to the U23 team at Hertha. At 2 p.m. on Friday, his new jersey was released. The Hertha online shop remained difficult to access all afternoon, and an error message usually came up.

1.6 million fans follow El-Jindaoui on the Instagram platform, and another 1.2 million on YouTube. The winger shares videos and pictures from his private life on social networks and gives a glimpse behind the scenes at Hertha.

Only on Thursday did the newcomer announce his new jersey number 37 with a video in front of the Olympic Stadium. “The chance is small, but it’s there. My dream is to play in here,” commented the native of Berlin in his video.