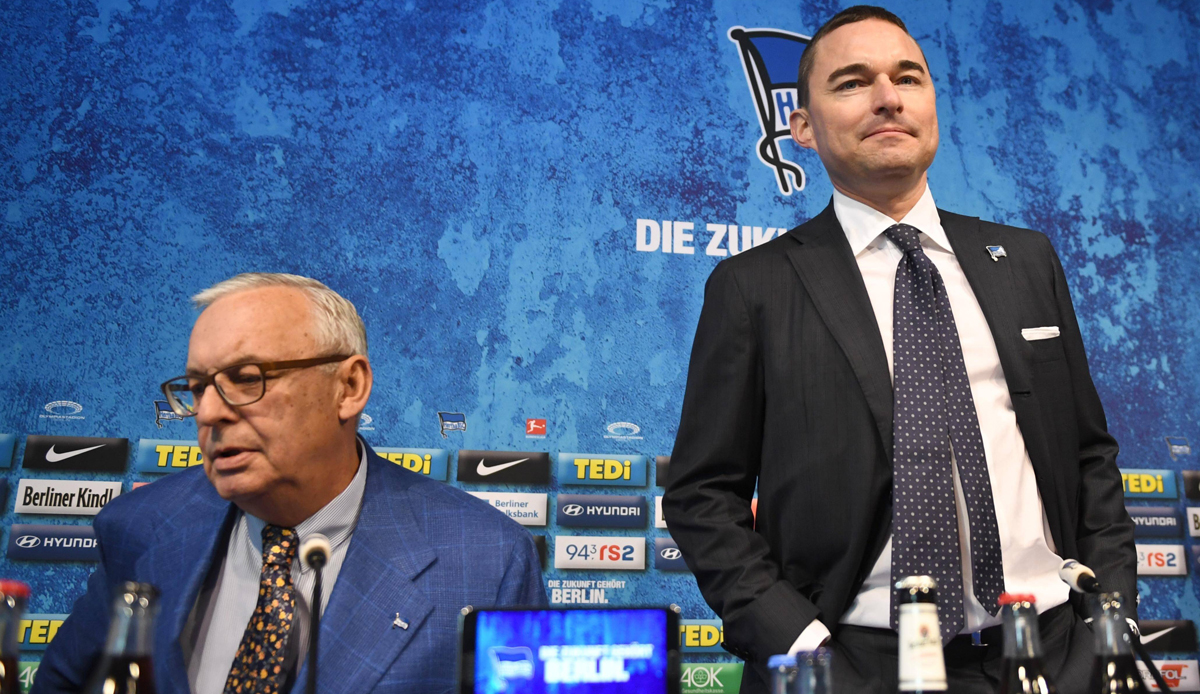 Hertha BSC investor Lars Windhorst has apparently commissioned Israeli private investigators to set up a targeted campaign to overthrow former President Werner Gegenbauer. This is from a report by Financial Times who cites Israeli court documents.

Accordingly, the Tel Aviv-based company Shibumi Strategy Limited is said to have carried out a year-long secret operation with the aim of pushing Gegenbauer out of the club. The company contacted supporters, opponents and family members of Gegenbauer to obtain internal, precarious information.

Shibumi then set up online profiles of alleged fans who criticized Gegenbauer and created a website called “Gegenbauer Out” that campaigned for the 72-year-old’s removal and was promoted on various social media channels. Even a cartoonist is said to have been paid to post unfavorable images of Gegenbauer online, portraying him as the club’s wrecker.

At the same time, Windhorst had apparently tasked Shibumi with “planning and developing a strategy” that would “improve” his own reputation at the club, according to a service agreement between the parties contained in court filings.

However, the business detective agency is now suing Windhorst in an Israeli court, alleging that his company Tennor broke a contract according to which it owed Shibumi a sum of one million euros for eight months of work, as well as an allegedly verbally agreed success fee of four million euros.

The power struggle between Windhorst and Gegenbauer escalated in the spring of this year. Gegenbauer finally pulled the ripcord and resigned as President of Hertha BSC at the end of May. He was succeeded by former Ultra Kai Bernstein.