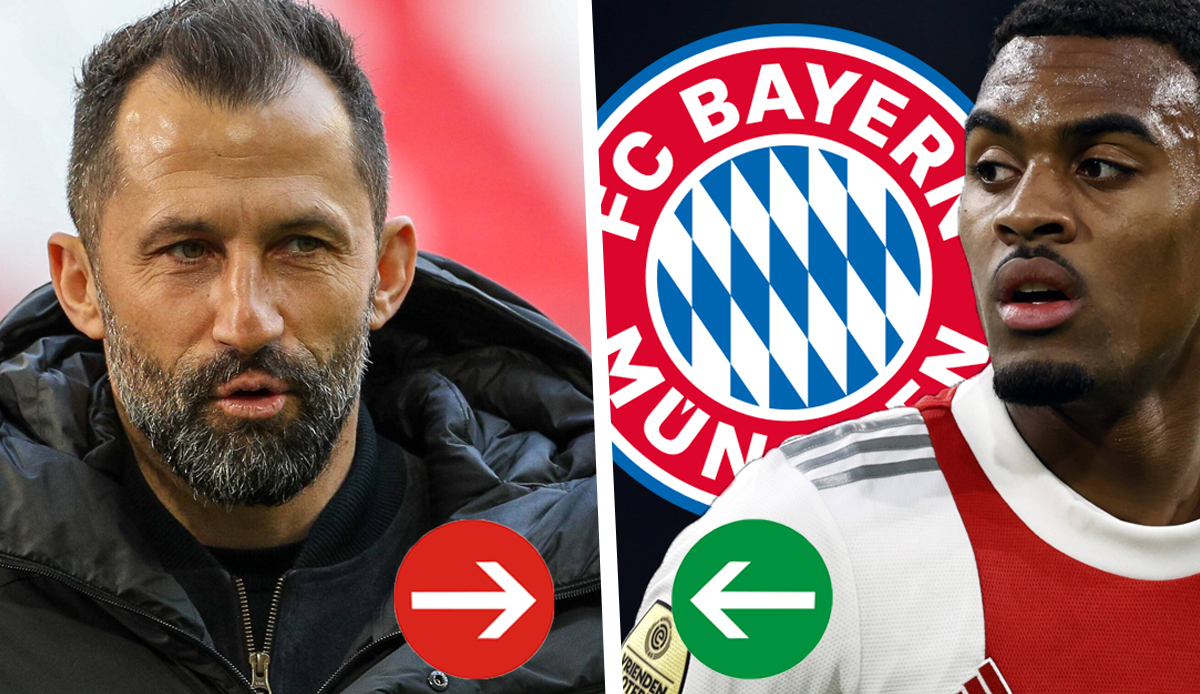 With Ryan Gravenberch and Noussair Mazraoui, FC Bayern is in concrete talks with two players from Ajax Amsterdam. An FCB professional currently on loan to Belgium could go the opposite way.

Will there be a spectacular player swap between FC Bayern Munich and Ajax Amsterdam?

After the record champions are already in concrete talks with Ryan Gravenberch and Noussair Mazraoui, the Dutch are now again interested in a Bayern player.

According to information from SPOX and GOAL, Ajax is hot for Joshua Zirkzee! The striker is on loan at RSC Anderlecht until the summer but is flourishing after a failed stint at Parma Calcio in Belgium. In 42 games, he netted 15 times himself and added eight goals.

After the season he should actually go back to Munich. Had Zirkzee (contract with Bavaria until 2023) still hoped for a return to Munich in an interview with SPOX and GOAL in February, he said NOS: “I get minutes here, that was my goal. I don’t think it makes much sense to return to Bayern after a season in which I played a lot.”

Ajax’s chance to land the Netherlands U21 international? It is conceivable that the Dutch champions will include interest in Zirkzee in the transfer talks with Bayern via Ryan Gravenberch. Because they have been stuck for weeks.

Bayern Munich should also have Ajax’ Haller on the list

According to telegraph Munich finally offered the midfielder 17 million euros plus around six million euros in possible bonuses. Ajax is said to have refused and insist on the required 30 million euros transfer fee.

Is the Dutch champion already preparing for a departure from star striker Sebastian Haller with Zirkzee? Curious: The ex-Frankfurter is also based on information from SPOX and GOAL at FC Bayern on the list if Robert Lewandowski leaves the club. In addition to FCB, however, one of the two Milan clubs should also be in the running for Haller. picture first reported on Bayern’s interest in Haller.

For Zirkzee, moving to Amsterdam would in a way even come full circle. His last impression in Munich before his explosion in Belgium was not a good one. In a test match at the end of July, he missed a scoring chance that was very difficult to miss. “He didn’t do it on purpose,” asserted coach Julian Nagelsmann afterwards. But the mere fact that he felt compelled to make this affirmation said a lot. “I hope that he shows a different seriousness in a situation like this in a competitive game.”

Opponents back then: Ajax Amsterdam.