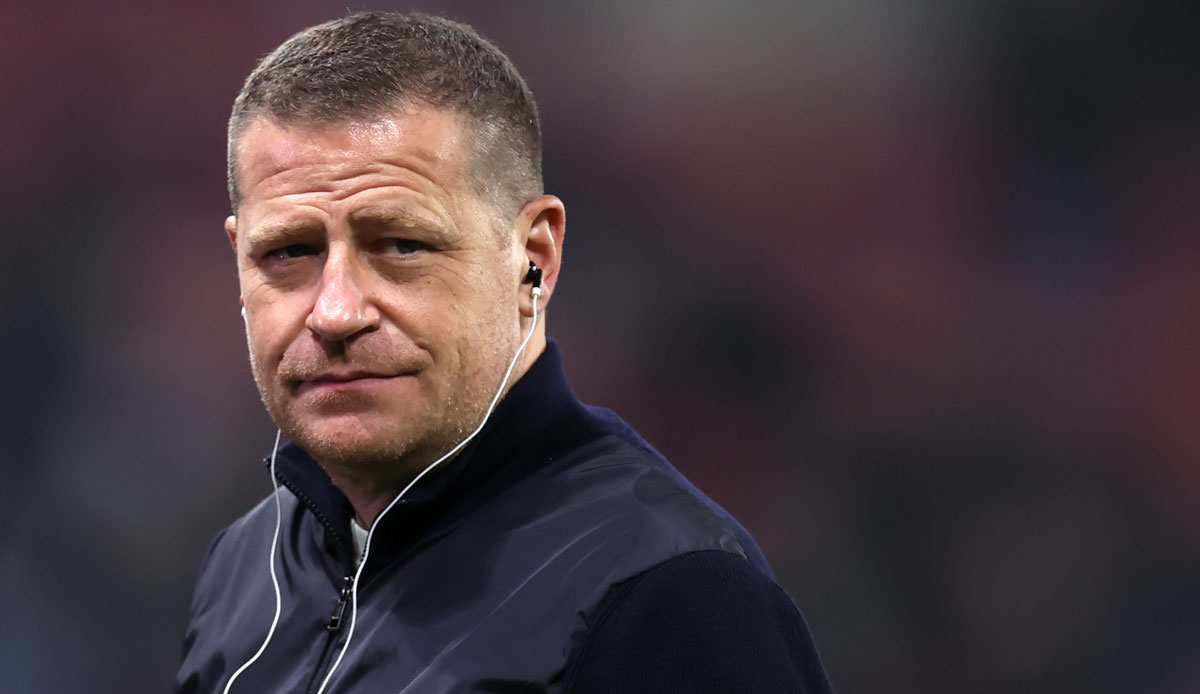 At RB Leipzig, the search for a sports director could soon be over. Ex-Gladbach manager Max Eberl should be the royal solution, but in a slightly different role.

RB Leipzig is said to be in intensive talks with Eberl, how sky reported. Accordingly, Eberl could well imagine a move to Saxony. However, I prefer to be a sports director rather than a sports director. RB managing director Oliver Mintzlaff is said to have even assured him of this.

Negotiations between the two parties are said to be well advanced. However, taking office is only planned for next January. Until then, Eberl, who gave up his position at Borussia Mönchengladbach at the beginning of the year for personal reasons, wants to continue his time off and continue to travel the world and recover from the strains of business.

Most recently, RB club boss Oliver Mintzlaff commented on the club’s website about the vacant post of sports director at the Saxons: “In the weeks after the cup final, we had the candidate with whom we agreed for a variety of reasons One reason for this was that, surprisingly, another door opened for us at the same time, which means an extremely big opportunity for us. Unfortunately, however, we will not be able to present this sports director in July, but for understandable reasons only after the end the current transfer period.” It is unclear whether Leipzig would have to pay a fee for Eberl to Gladbach.