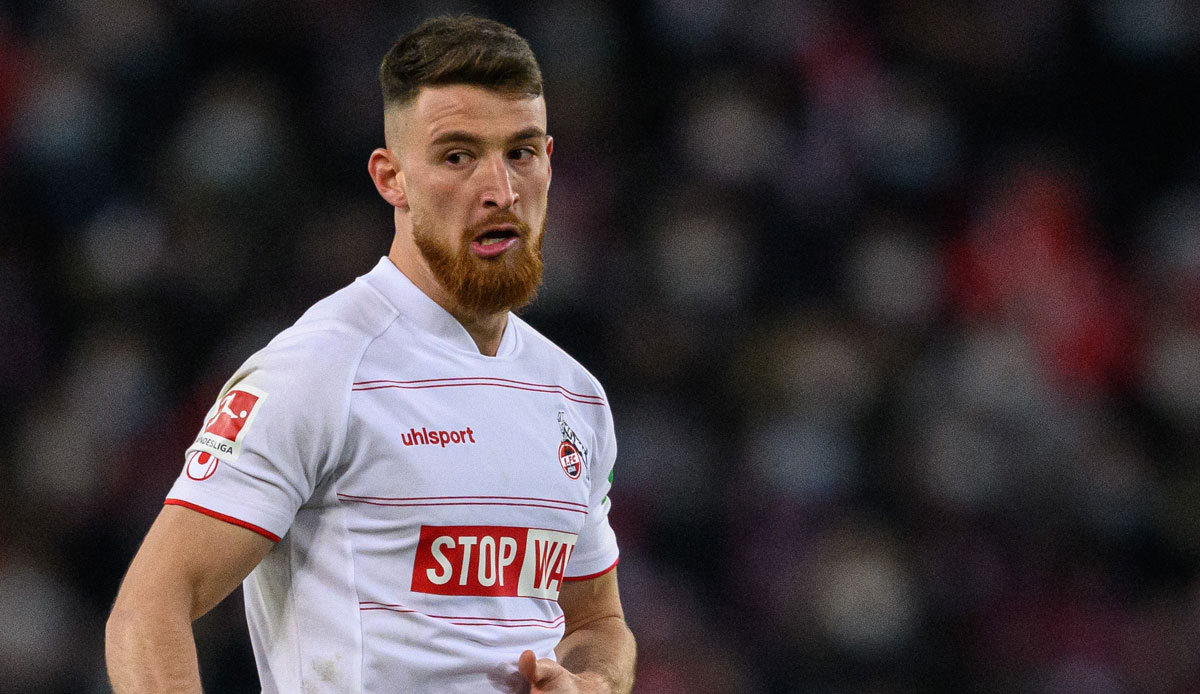 Looking for reinforcements in central midfield, Borussia Dortmund could find what they are looking for in Bundesliga rivals 1. FC Köln.

Of the express connects BVB with Salih Özcan, who is having a strong season with the team from the cathedral town and recently made his debut for the Turkish national team coached by Stefan Kuntz. The long-standing German junior international had previously decided to change federations.

Öczan, who was born in Cologne, went through all the youth teams of the current sixth-place in the Bundesliga and, after a one-year loan to Holstein Kiel, is now one of the permanent staff of coach Steffen Baumgart.

BVB: Özcan as the successor to Axel Witsel?

Although Cologne have clearly taken a course towards the European Cup, the new head of sport Christian Keller will have to generate income and reduce the budget in the coming transfer summer. A sale of Özcan, who is still under contract in Cologne until 2023, could come at the right time.

At BVB, the 24-year-old could succeed Axel Witsel, who will leave Borussia after the end of the season. According to the report, Özcan will be used in Dortmund as a defensive six in the future to keep the offensive players free.

The team coached by Marco Rose has repeatedly lacked balance in midfield this season, especially since Witsel is now noticeably lacking the pace.