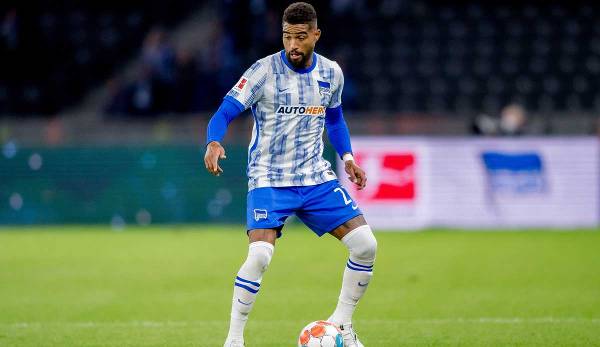 After the regular championship, relegation is now pending in the Bundesliga. Hertha BSC and Hamburger SV are fighting for a right to exist in the first division. Is there an away goals rule in relegation? Here you get all information about the mode.

Is there an away goal rule in the relegation to the Bundesliga? – All information about the mode

The winner after two games is guaranteed a spot for the next Bundesliga season. The first leg takes place on Thursday 19 May and will be played at the Olympiastadion in Berlin. Less than a week later, on Monday (May 23), the second leg will take place in Hamburg’s Volksparkstation. Both matches will kick off at 8:30 p.m.

Bundesliga, relegation: The two games at a glance

Since the 2021/22 season, the away goals rule has no longer been used in competitions such as the Champions League or Europa League when there is a tie to determine who will emerge victorious. This is also the case in Bundesliga relegation. If Hertha and HSV are still tied after the first and second leg, extra time will be played regardless of how many away goals a team has scored. If there is still no winner after two 15-minute periods, there is a penalty shoot-out.

Bundesliga, relegation: The games on TV and live stream

The pay TV station sky, which showed Bundesliga and Bundesliga 2 games last season, is also on duty during the relegation period. You can watch both games live and in full at sky pursue. At the same time, the provider also shows the duels in the live stream, which you can use SkyGo-Subscription or SkyTicket can call.

In addition, also SAT 1 responsible for the transmission of the relegation. You can watch the games on free TV and in the free live stream ran.de pursue. Also the live streams at JOYN+ and www.sat1.de you can use for Hertha vs. HSV.

If you look at the results of the past ten years, Hertha should actually be the favourite. Eight times in these ten years the Bundesliga team prevailed in the relegation. Fortuna Düsseldorf 2012 and Union Berlin 2019 were the only second division teams to defeat the Bundesliga club.

However, the current form of both teams speaks a different language: HSV has won five of their last five games in the league, while Hertha has only picked up one point in the last three games.