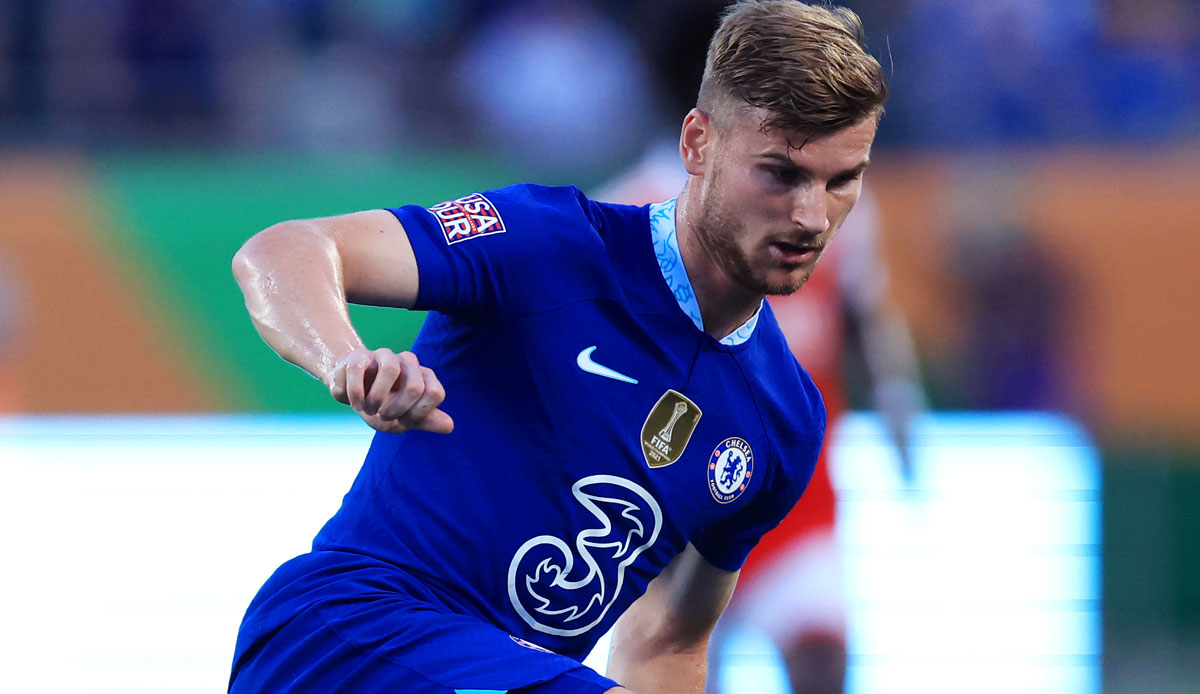 Timo Werner is about to return from Chelsea to RB Leipzig. But is this the right move for the striker?

After a little over two years, Timo Werner is about to return from Chelsea to RB Leipzig. Having never really arrived in England, Werner now wants to get back to the top form of the past in Saxony.

As a reminder, in Leipzig he scored 28 goals in the Bundesliga in 2019/20, which made him interesting for Chelsea in the first place. With the Blues, however, he played a rather unfortunate role to the end and was no longer the first choice under Thomas Tuchel.

However, Werner helped with four goals in winning the Champions League in 2021. Now it’s back to Leipzig, where the lightning-fast attacker once became a star. His World Cup chances should increase, but from a sporting point of view it is probably a step backwards.

Was the decision to return to the old place of work the right step for the national striker?

Vote now – for app users, this is the way to go!