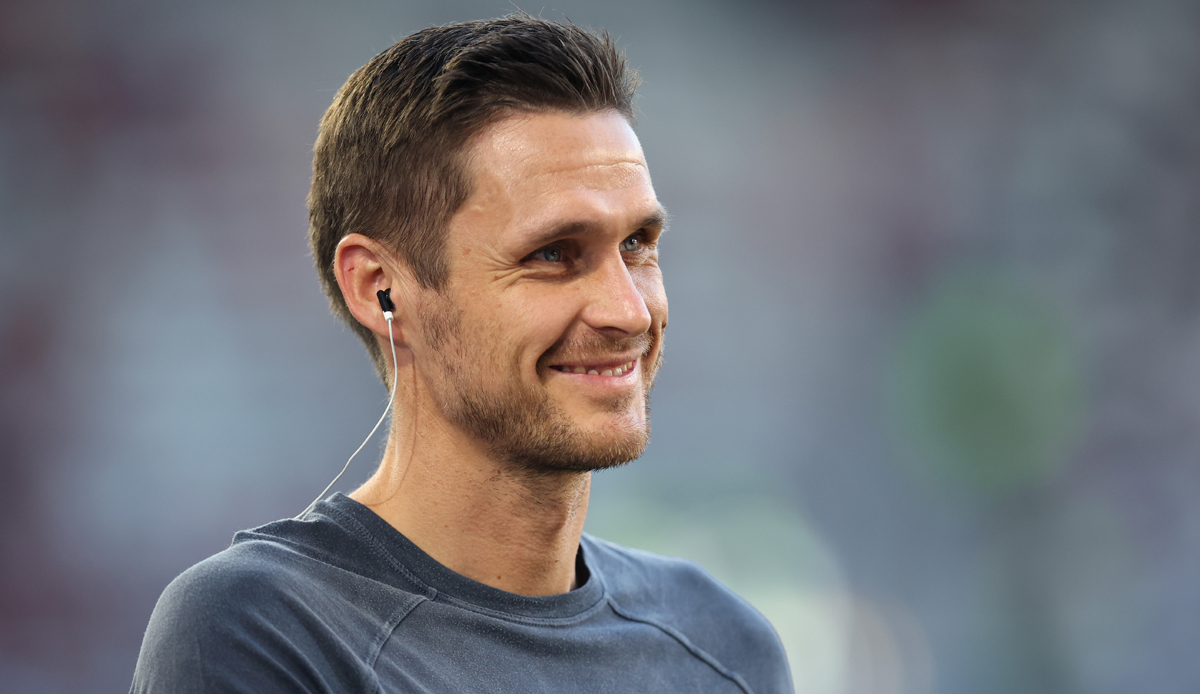 Borussia Dortmund are one step closer to signing Ivan Fresneda. The Athletic writes that BVB have agreed with Real Valladolid on a fee of 15 million euros for the young right-back. However, there is also an agreement between the Spaniards and Arsenal. Fresneda wants to decide on one of the two clubs as soon as possible, namely on Monday.

Fresneda is considered one of Spain’s greatest talents and has been linked with the Dortmunders for a few weeks. According to The Athletic a transfer should now be about signing the 18-year-old immediately, but loaning him to Valladolid for the second half of the season.

BVB recently signed a new right-back in Julian Ryerson (25) from Union Berlin. Since the future of Felix Passlack (24) and Thomas Meunier (31) is uncertain beyond the end of the season, signing another right-back would make sense.

Iván Fresneda spent four years in Real Madrid’s youth academy before joining CD Leganés in 2018. In 2020 he moved to Real Valladolid, where he has been part of the professional squad since last summer. His contract currently runs until 2025.

In the 2022/23 season, the teenager has made twelve appearances in competitive games so far. Fresneda is also a Spain U19 international and has played four games since last August.