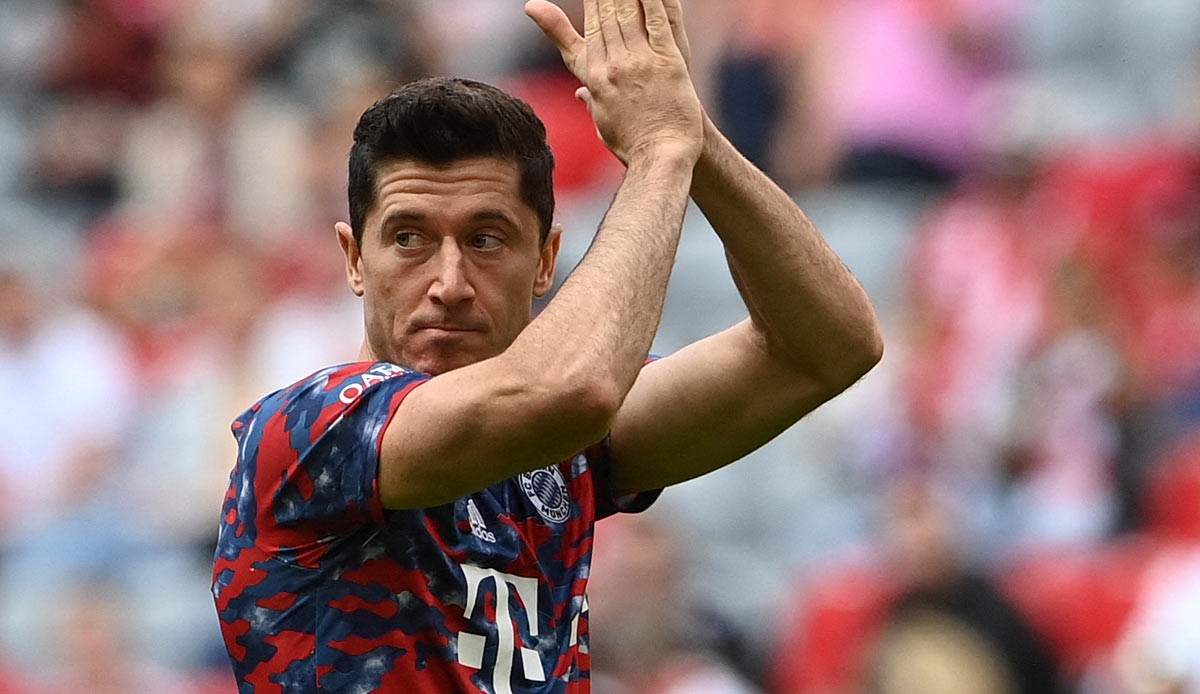 Star striker Robert Lewandowski has been speaking to the picture explained his farewell to record champions Bayern Munich and his decision to join FC Barcelona. At the same time, the 33-year-old also admitted his own mistakes.

“I wanted to play in a league other than the Bundesliga, I had made that decision for a long time. But I have to emphasize that it was the most difficult decision of my life,” said Lewandowski. “I wanted to live somewhere else, discover something new with my family.”

“My daughter Klara is going to school next year, we had to make a decision. And that decision was that it should be something new. If not now, it would probably never have been possible. It was a unique opportunity,” he added striker on.

Lewandowski announced his departure from Bayern at the end of May. His “era at Bayern is over. I can’t imagine another good partnership. I hope they won’t keep me just because they can,” he said at the time in the camp of the Polish national team, provoking a real transfer zoff.

Lewandowski admits his own mistakes after Transferzoff

“I said that both sides did things that were unnecessary. But maybe certain things had to happen so that the change was possible in the end,” said Lewandowski, who has made peace with Bayern.

“I think both sides are happy now. Bayern get a lot of money, I can go to Barcelona. It was a long, difficult road, but I think that in the end everyone can look each other in the eye.”

In addition, Lewandowski plans to return to Munich when the trip to the USA with Barca ends on July 30th. Then he wants to have a “proper farewell” from the team and give them plenty of presents: “I also want to get presents for the teammates, the coaching team and the employees around the team.”

Barca paid a fixed amount of 45 million for Lewandowski’s services, in Barcelona he received a three-year contract with the option for another season. And the Poland international has big plans for the Catalans: “My goal is very clear to get up there with Barca and win trophies!”