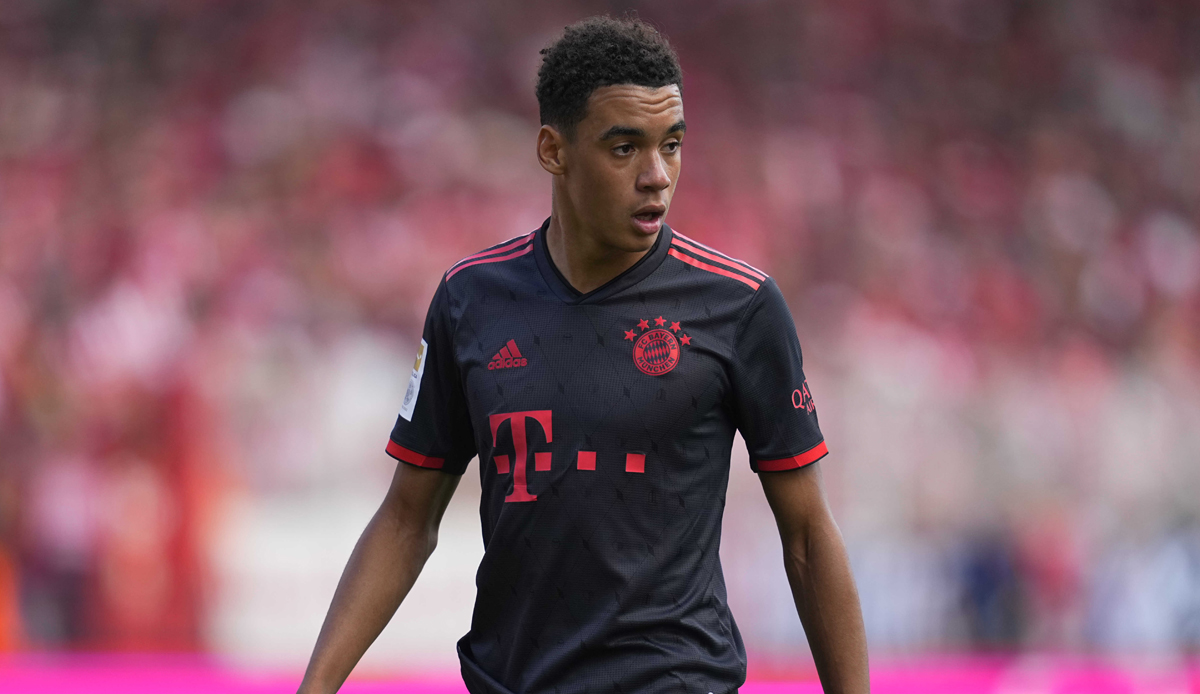 Jamal Musiala could take the position of center forward at Bayern Munich in the long term. Kingsley Coman is out after a muscle tear. All news and rumors about FC Bayern can be found here.

After the departure of Robert Lewandowski, FC Bayern is currently playing without a real centre-forward. in the picture-Podcast “Bayern Insider” an internal solution with Jamal Musiala as a nine is brought into play. Accordingly, the 19-year-old would certainly dare to play the role of striker.

Musiala is said to have already squinted at the center forward position at the European Championships last year, as the national team has been missing a center forward for a long time. The youngster had already played successfully as a striker in his youth, but now he is usually used a position further back or on the wings.

Before the game against VfB Stuttgart, coach Julian Nagelsmann admitted that an external replacement for Lewandowski was originally planned, but that no suitable player was found on the market. “There are few nines on the market that have the quality to improve on us. If we could have found a top, top nine for affordable money, we probably would have gone for it.”

Musiala has been on the pitch seven times this season. He scored five goals and prepared two more goals.

Bayern Munich will have to do without winger Kingsley Coman for the time being. The German record champions reported that the Frenchman had torn a muscle fiber in his right thigh and was out “for the time being”.

This means that Coman will miss Saturday’s Bundesliga game against VfB Stuttgart. Four days before the explosive reunion with Robert Lewandowski in the Champions League against FC Barcelona, ​​Nagelsmann announced “some changes”. Leon Goretzka will play from the start, Leroy Sané will have a break.

Transfers between FCB and VfB: One became one of the best deals in Bayern history

Bayern host VfB Stuttgart this afternoon in their home Allianz Arena (from 3.30 p.m. in the live ticker). Both teams could play like this.