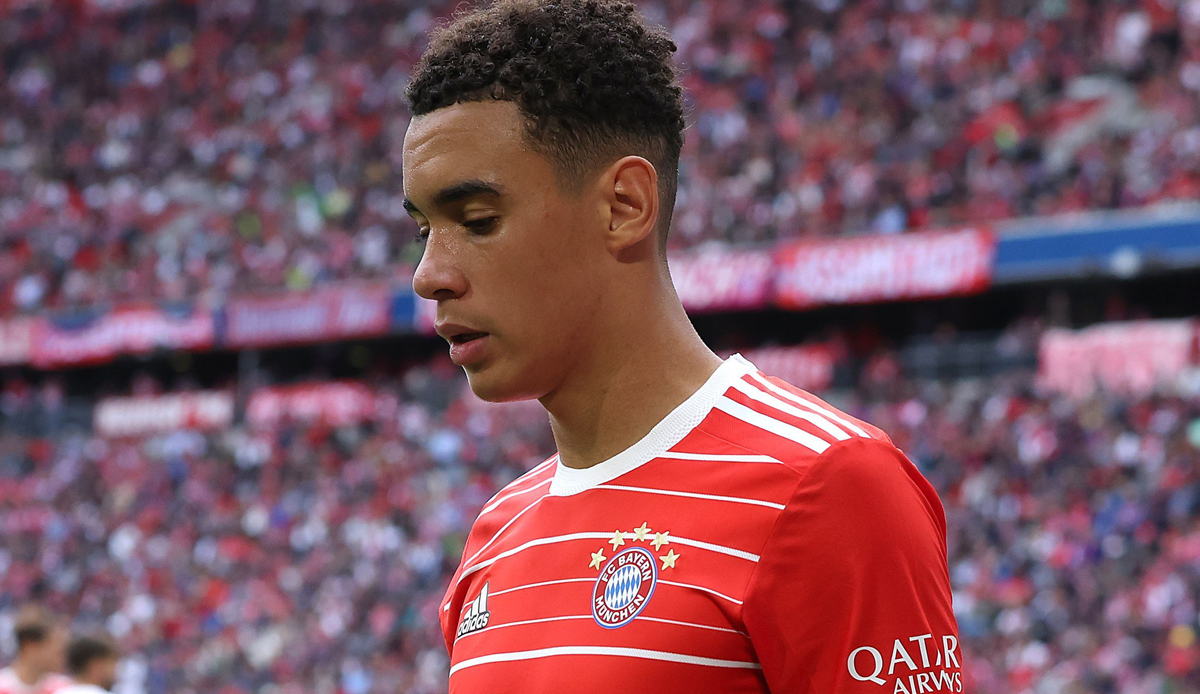 Jamal Musiala had to be substituted off injured against VfB Stuttgart, but the youngster wants to be back against FC Barcelona. Also: Bayern will present their new Wiesn jersey next week.

Jamal Musiala was no longer on the pitch for the late equalizer against VfB Stuttgart. The Bayern youngster was substituted in the 81st minute after injuring himself in a duel.

After the game, however, Musiala calmed the minds of Bayern fans when he faced sports1 revealed: “It’s fine, it’s not an injury” and added that it was just a light blow to the foot. According to Musiala, it should be enough for the cracker against Barcelona.

The 19-year-old is Munich’s top scorer so far this season, the German international has already scored six competitive goals and also ensured the interim 2-1 lead against VfB.

Last year, Bayern played against VfL Bochum in a special “Wiesn” jersey, which will be repeated this year. As Footy Headlines reports, the German record champions will present the new jersey next Thursday in honor of the largest folk festival in the world.

The only thing that is clear so far is the color of the jersey. It will be burgundy, the color Bayern wore in the 2006/07 Champions League.

While Bayern are struggling in the Bundesliga, things are going well for the upcoming Champions League opponents from Barcelona. The Catalans won 4-0 in Cadiz and didn’t let themselves be put off by a medical emergency.

After a 0-0 start, Barcelona have now won four games in a row with a goal difference of 15:1 and greet from the top of the table in La Liga. Ex-Bayern striker Robert Lewandowski is doing well too, the Pole came on as a substitute in the 57th minute and made it 2-0 just eight minutes later.

The 34-year-old also provided the direct assist for the last two goals by Ansu Fati and Ousmane Dembélé.