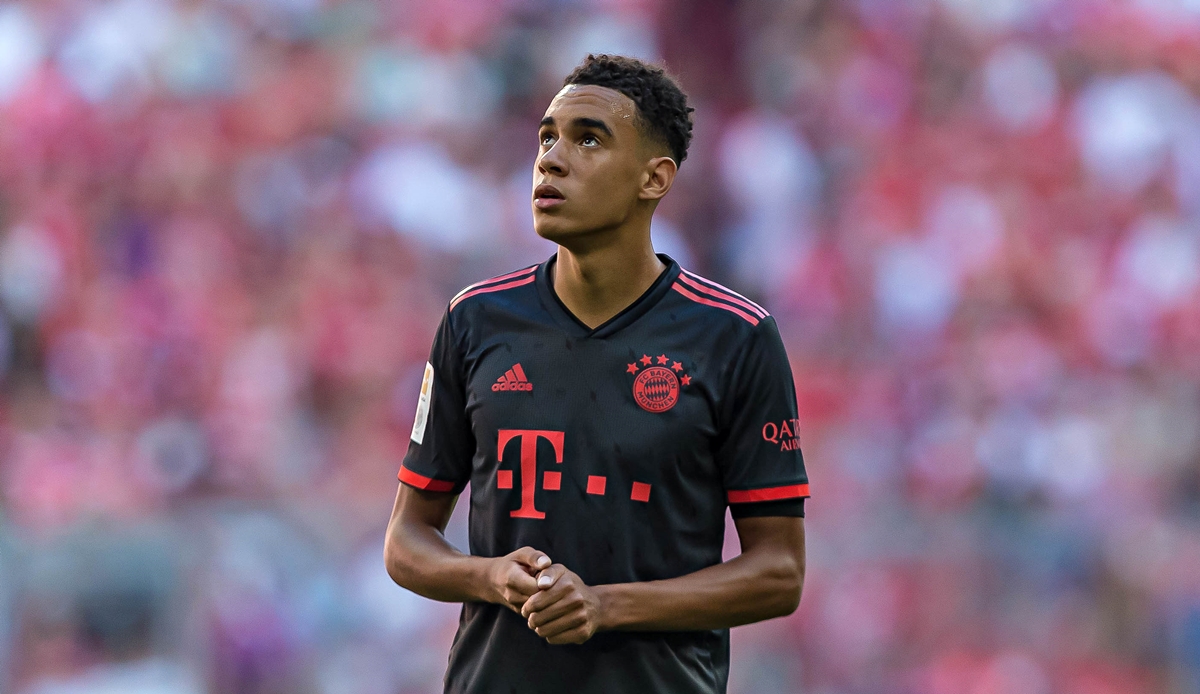 Although Jamals Musiala has a long-term contract in Munich, the English Premier League appeals to him.

Jamal Musiala has come out as an English Premier League fan and has not ruled out a return to the island. “I’m very happy at Bayern, but you never know what’s going to happen in six or seven years,” said Musiala in the sports picture. His contract with Bayern Munich runs until 2026.

He was then asked if he could imagine spending the rest of his career with the German record champions. The youngster explained: “Many factors come together. Lots of details. I live in the here and now, enjoy the moment and am very happy right now.”

Musiala was trained in the youth of FC Southampton and Chelsea FC, which is why the Premier League appeals to him: “The league is really strong, that’s where the biggest stars go. But will I go there at some point? I don’t know.” The 19-year-old added: “All I know is that I really enjoyed my time in England. Now I play for FC Bayern, one of the best clubs in the world, and I really enjoy it.”

Musiala is one of the top performers at the German record champions this season and was in the starting XI in most games. In six competitive games he scored five goals and added two more goals.