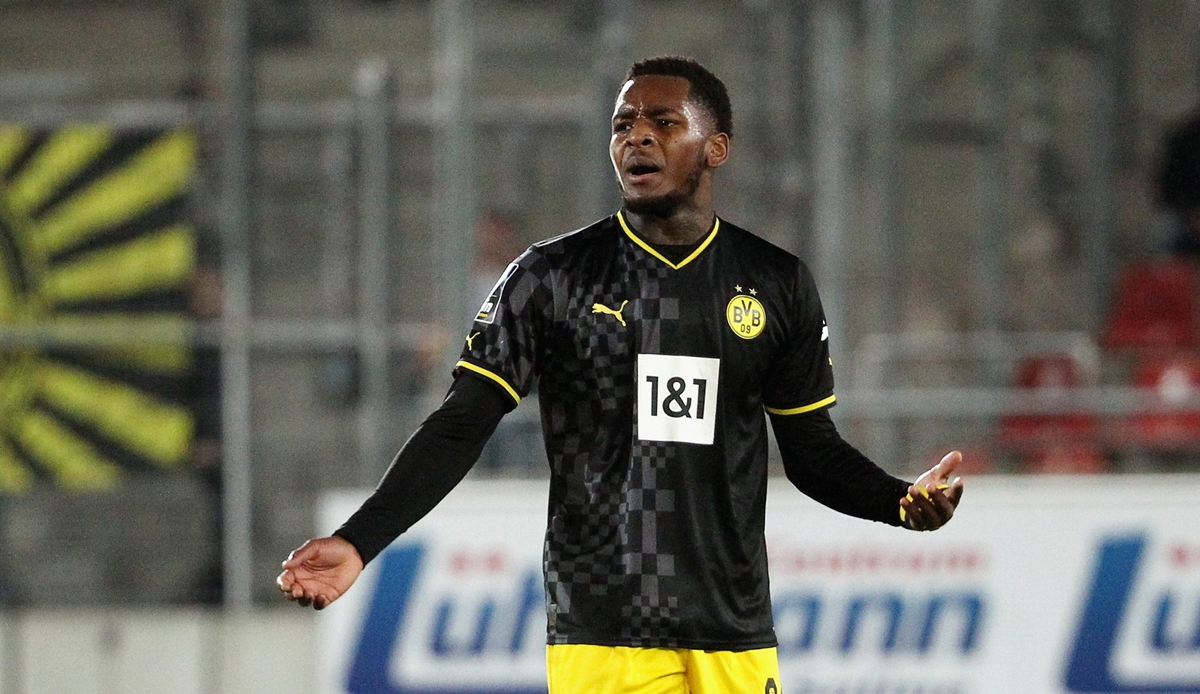 Offensive talent Jayden Braaf is apparently about to be loaned from Borussia Dortmund to Hellas Verona in Serie A. This is reported by transfer expert Fabrizio Romano.

Accordingly, the clubs are said to have agreed on a loan until the end of the season, on Friday Braaf will complete the medical check at Hellas, according to Romano.

The 20-year-old Dutchman moved from Manchester City to Dortmund last summer, but is still waiting for his first Bundesliga appearance. So far he has only played seven times for BVB’s second team in the 3rd division (no goal).

Braaf’s contract in Dortmund runs until 2025.

Braaf already knows Serie A from a previous loan. In the 2020/21 season, Manchester City had sold the striker to Udinese Calcio for the second half of the season, but he did not make it past four appearances (one goal).