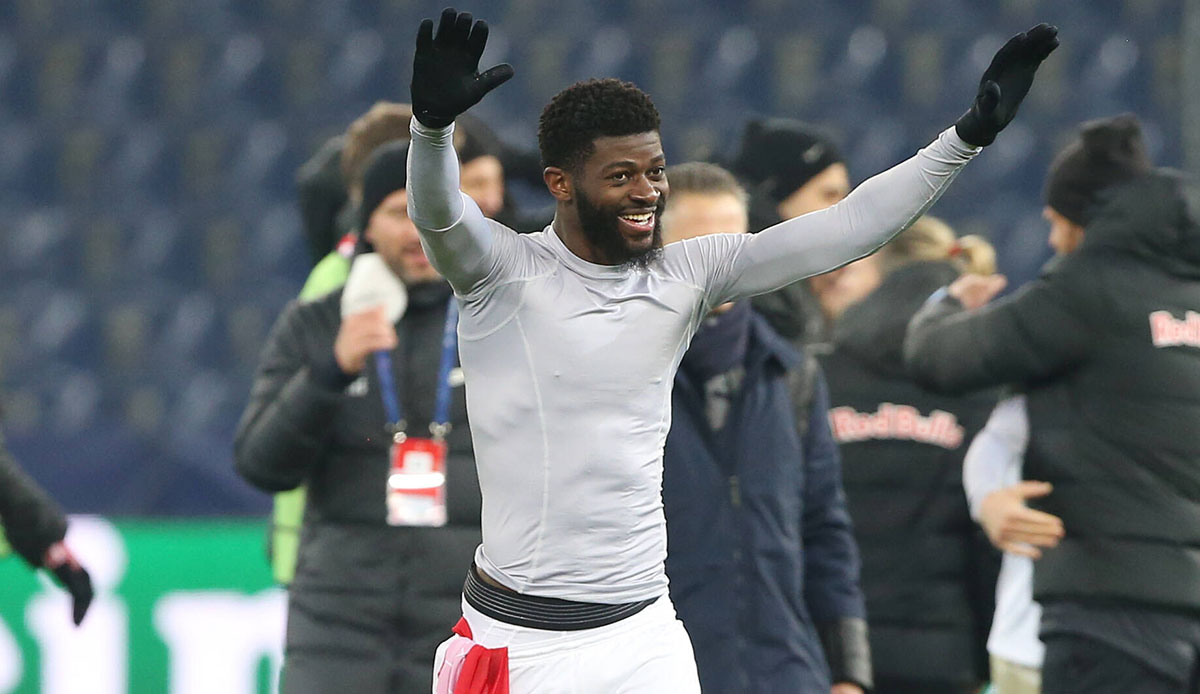 The 24-year-old comes from Red Bull Salzburg and will receive a contract with Eintracht until 2027, according to the club’s announcement on Friday.

Onguene has been Austrian champion four times with Salzburg and three cup winners since the summer of 2017. In 111 competitive games he scored 13 goals and prepared five more. He made 13 appearances in the Champions League and most recently finished third in the Africa Cup with Cameroon.

“With him we add more substance to our defense and give the defense more flexibility,” said Frankfurt sporting director Markus Krösche.