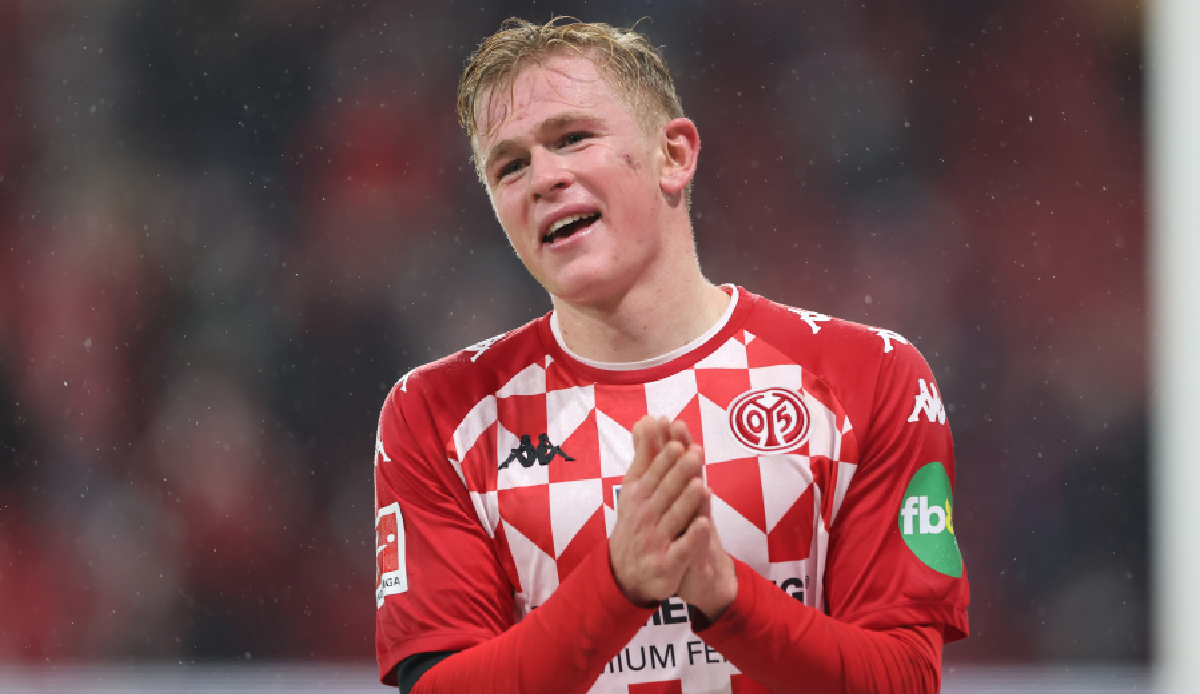 U21 captain Jonathan Burkardt leaves his future at Mainz 05 open. “In the next week or two I will sit down with my advisor,” replied Mainz’s top scorer table football: “Then I’ll think about how to proceed.”

However, Burkardt does not rule out staying in tenth place in the Bundesliga. “I only extended it last year,” said the 21-year-old: “Mainz 05 is always an issue for me and I would of course give it some thought.”

When planning for the future, the goalscorer also relies on his environment. Above all, his family should support him in the decision-making process. “Until now I’ve always discussed everything with my parents, and I’ll do the same this time,” said Burkardt.

Burkardt has scored ten goals in 31 games this season – a personal best. In the end, the 21-year-old still sees a lot of potential.

“If I were even colder, I wouldn’t have ten goals now, but maybe 17 or so,” said Burkardt: “But: So far it’s worked out quite well, getting better year after year. I want to keep that.”