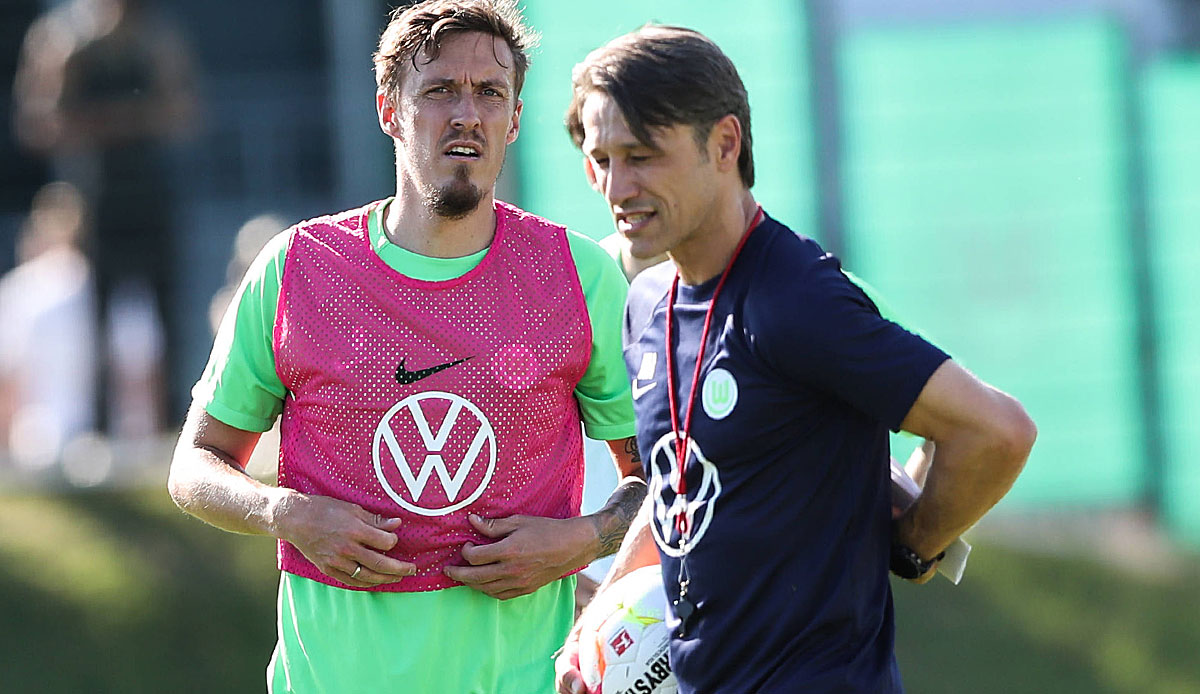 “I spoke to both of them and told them that I wish there would be more calm,” said Schmadtke Wolfsburg News. He could “understand that Max is not satisfied at the moment. But the coach makes the decisions.”

The situation in Wolfsburg recently led to public discussions and speculation. Kruse, Wolfsburg’s top scorer in the second half of the Bundesliga season, had not been in the starting XI in the previous three league games of the current season under new coach Kovac.

However, Schmadtke does not see that there are irreconcilable differences between the player and the coach. A premature farewell to Kruse from Wolfsburg is “currently” not an issue for him.