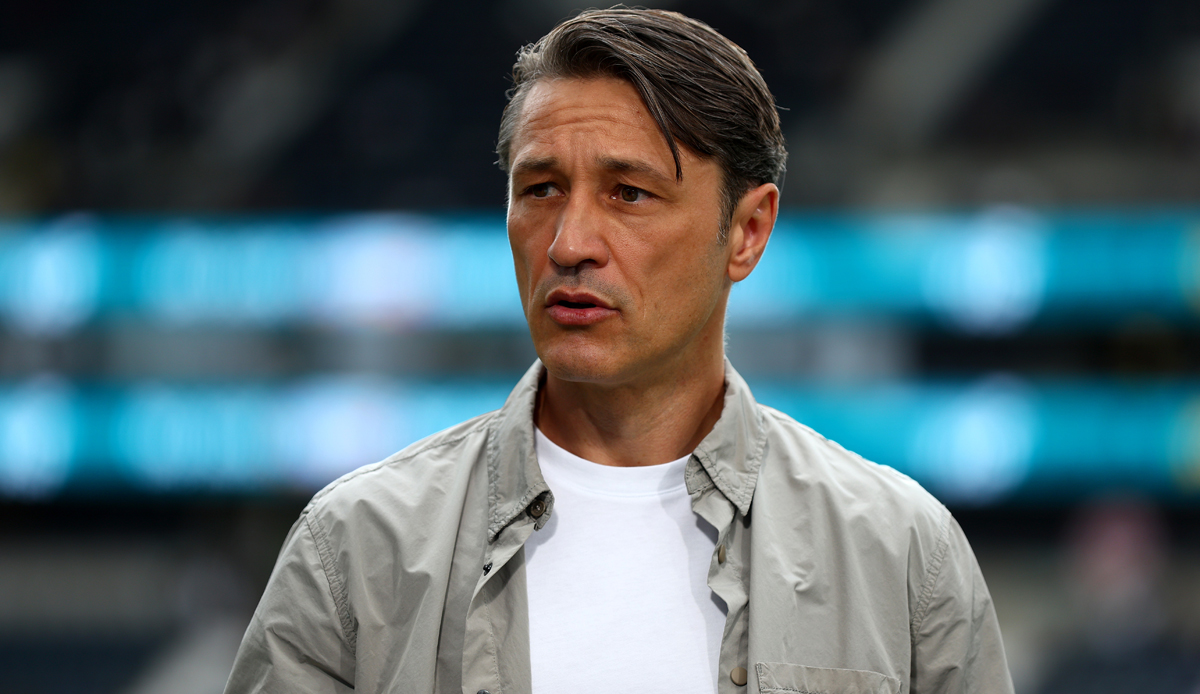 Midfielder Joshua Guilavogui from VfL Wolfsburg has placed himself in front of his boss Niko Kovac to protect him.

“We have to stop it,” he said in kicker about the ongoing coaching debates with the wolves: “Mark van Bommel was said not to be good enough and is now successful in Belgium. Florian Kohfeldt also had to go again. Now Niko Kovac should go too? We Players are responsible for making things better again.”

Wolfsburg is second to bottom in the table after just one win in seven games. “We have to be warned and know: yes, we are in danger,” said Guilavogui. What is missing? “We have good players in the squad, but we’re not a good team yet,” said the 32-year-old: “Maybe we’re just too good, we need more rock ‘n’ roll on the pitch.”