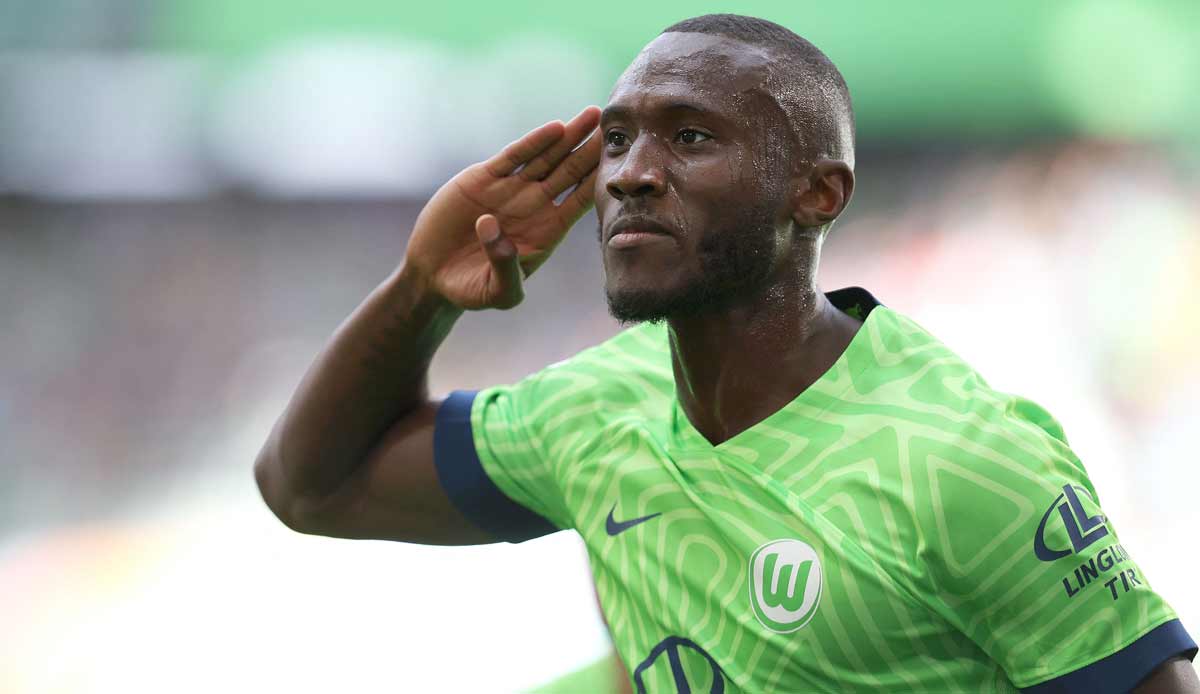 Josuha Guilavogui, ex-captain of VfL Wolfsburg, has made public psychological problems during his time on loan at Girondins Bordeaux. “I had a little depression, it was really difficult for me,” said the Frenchman sky-Microphone after the 2:2 (1:2) in the northern duel against promoted Werder Bremen.

The 31-year-old has been part of the VfL squad since the start of the season. Guilavogui not only stabilized the Wolfsburg back line against the Hanseatic League after coming on as a substitute at the beginning of the second half, he also saved the hosts a point with his goal in the 84th minute. It was his first goal for Wolves in almost two years.

The central defender, whose contract in Wolfsburg runs until the end of the season, has so far been considered a candidate for sale or another loan. But currently the signs point to a sporting future for Guilavogui with the North Germans. Coach Niko Kovac: “We can’t afford to let him go at the moment.”