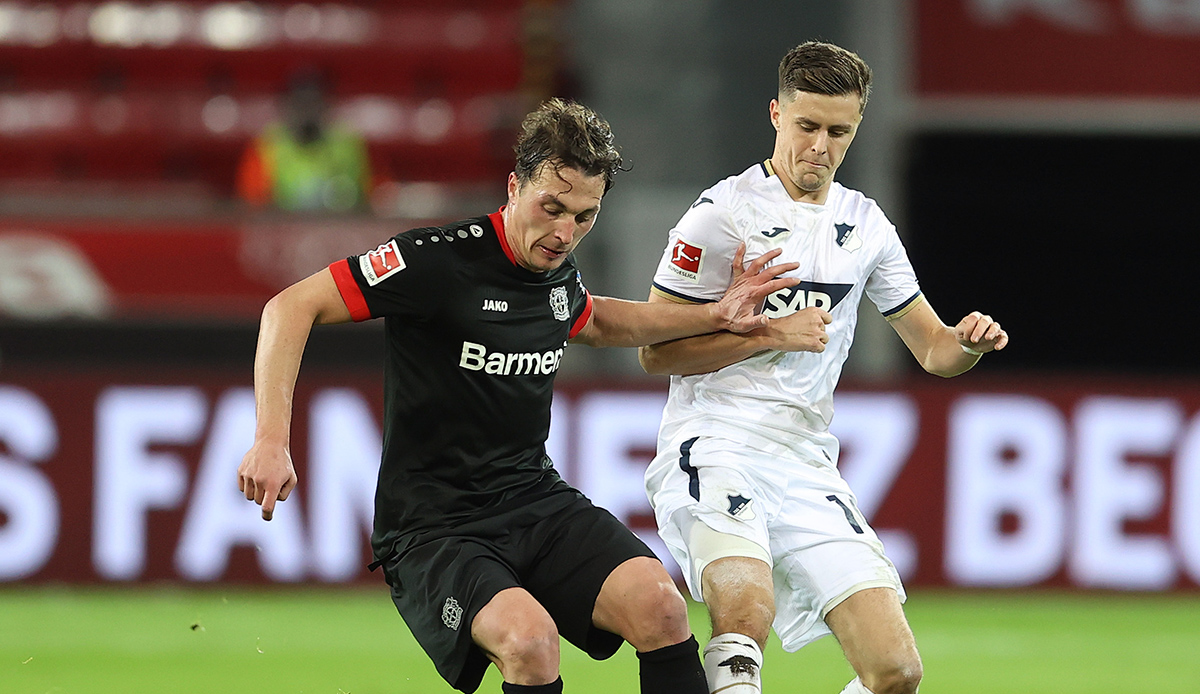 After around six years at Bayer Leverkusen, it should be over in the summer of 2022. Julian Baumgartlinger and the “Werkself” will go their separate ways after the contract expires.

The German Bundesliga club will not extend Baumgartlinger’s contract beyond the summer. This is supposed to be loud table football be a done deal. The man from Salzburg has made 148 appearances for Bayer 04 since joining in 2016.

Baumgartlinger has only made three appearances this season due to a serious knee injury and surgery. Leverkusen coach Gerardo Seoane recently said: “Baumi has completed a lot of high-intensity units in the past few weeks. He’s in very good fitness. He’s not quite at 100 percent yet, but there’s still something missing Explosiveness in the tackles, but he’s already fully involved and has confidence in his body again.”

“Coming back in the middle of the season is always a bit more complicated because you don’t have much time to adjust, so we have to carefully consider when it’s too early and when it’s not,” added the coach.