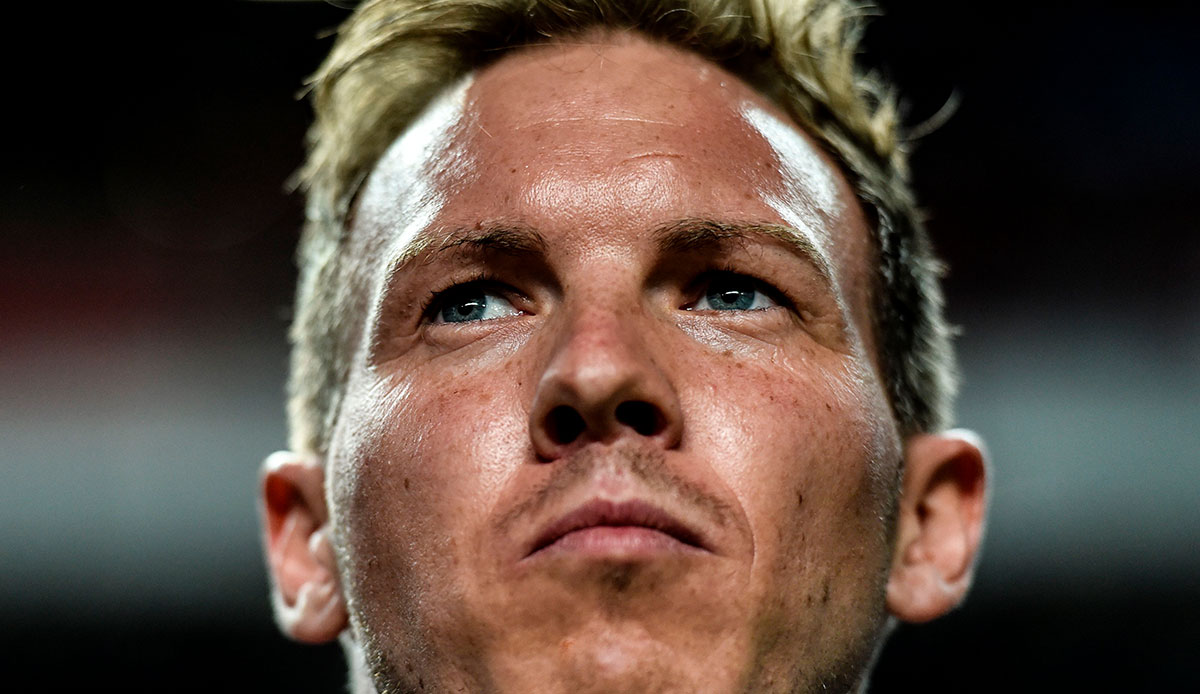 Bayern Munich coach Julian Nagelsmann made death threats against him public after losing in the Champions League. “I can handle criticism well. The situation is different with the 450 death threats on Instagram,” said the 34-year-old on Friday.

It’s clear that many “want to kill him. But now they’re shooting at my mother, who has nothing to do with football and our departure. That’s a bit wild,” added the Bayern coach.

However, Nagelsmann wants to refrain from advertising. Of course that’s possible, “but then I won’t be able to finish it, I get that after every game. It doesn’t matter whether we win or lose,” said Nagelsmann. There are “generally more death threats if we play back three and not back four, if you lose a little more”.

How does he deal with it? “I don’t give a shit. People should write what they want,” emphasized Nagelsmann. But he “can’t understand it. As soon as people turn off the television, they forget all decency and go completely crazy. It doesn’t change anything if you talk about it. They also think they’re right. That’s that whimsical.”

After the quarter-finals in the premier class against FC Villarreal, the family of sports director Hasan Salihamidzic had already reported death threats on social media. According to Nagelsmann, he doesn’t believe “that the club is increasing security precautions. You’re still moving around as a private person.” He didn’t want to provoke anyone, “but no one was in front of my house yet.”

All other statements from Bayern-PK with Julian Nagelsmann can be found here.