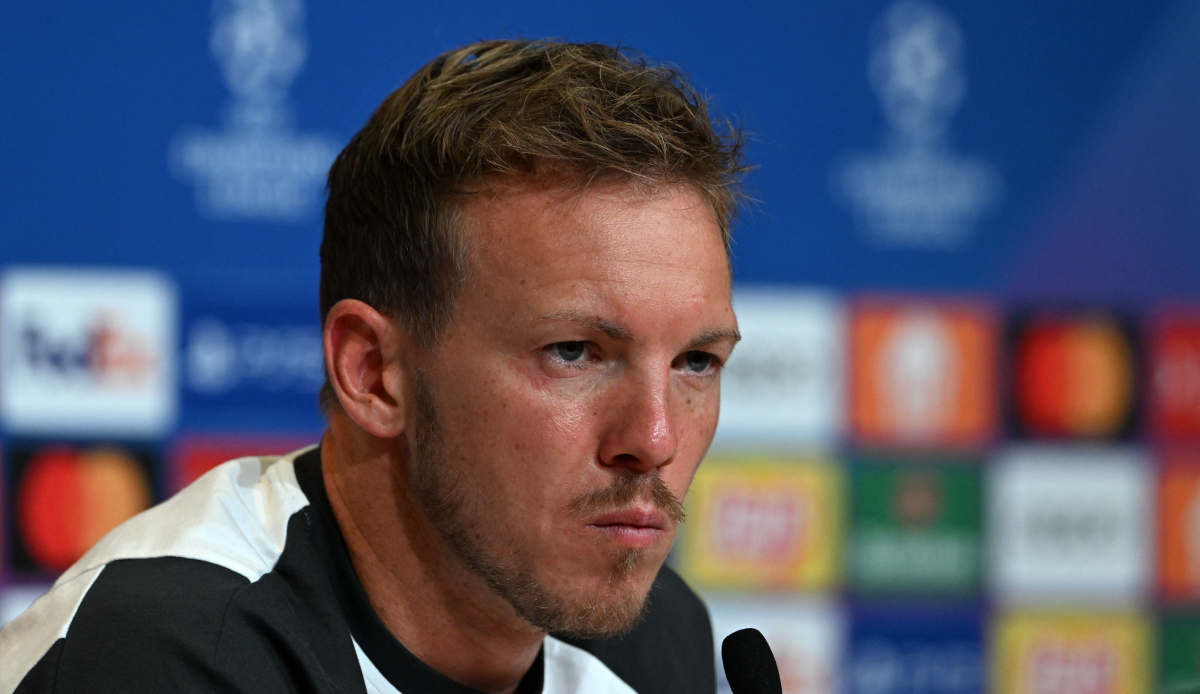 Bayern coach Julian Nagelsmann has made it clear that the transfer of a goalkeeper in winter after the failure is absolutely necessary. However, he left it open whether he would become FCB’s new number one or whether he would rank behind Sven Ulreich.

“I trust Ulle, I’ve already emphasized that. In general, we still have the obligation to get another goalkeeper, regardless of whether he’s number one or number two,” said Nagelsmann on the sidelines of the training camp in Doha, which took place on Thursday comes to an end.

As far as he knows, there is no new status on Yann Sommer, who will continue to be associated with a move to the Isar: “It’s normal the way things are going. There is no club that likes to give up its goalkeeper. There is Few goalkeepers who are suitable for us, who improve us. There are several options, and Ulle knows that too.”

In general, Nagelsmann has “many wishes” due to the failures of Neuer and Lucas Hernández (“two boards”), but: “It’s very difficult in winter, especially as a German club. The market situation is complex and the goalkeeper market is generally complex. You can don’t convert one, like you can do with a right-back with a central defender, for example.”

The coach gave special praise to the young players who were allowed to take part in the training camp: “They often got reprimands from me, this time it was much better. The step from the U19s to the professionals is always very big, but I still want to see that they push themselves to the limit. It wasn’t always the case, but I liked it this time.” There are Arijon Ibrahimovic, Lovro Zvonarek, Yusuf Kabadayi, Ritzy Hülsmann and Tarek Buchmann.

After returning to Germany, the endurance test before the Bundesliga restart against Red Bull Salzburg on the Bayern campus is on Friday. In addition to the long-term injuries, all players are available, along with Mathijs de Ligt. He twisted his ankle during training: “He has a swollen ankle, but it’s nothing structural.” It looks better with the ailing Leon Goretzka and Kingsley Coman. In addition, newcomer Daley Blind will make his debut (“But he still needs some time because, according to his own statement, the training intensity is different.”)

Nagelsmann hoped for a surprisingly quick comeback from Sadio Mané. He fractured his tibia shortly before the World Cup, but could be back on the pitch in the first leg of the Champions League round of 16 at Paris Saint-Germain in mid-February, “if everything is going great, great, great. But there I don’t make any prognosis now. There is a small remaining chance. In my head the plan is that he doesn’t play to take the pressure off.”