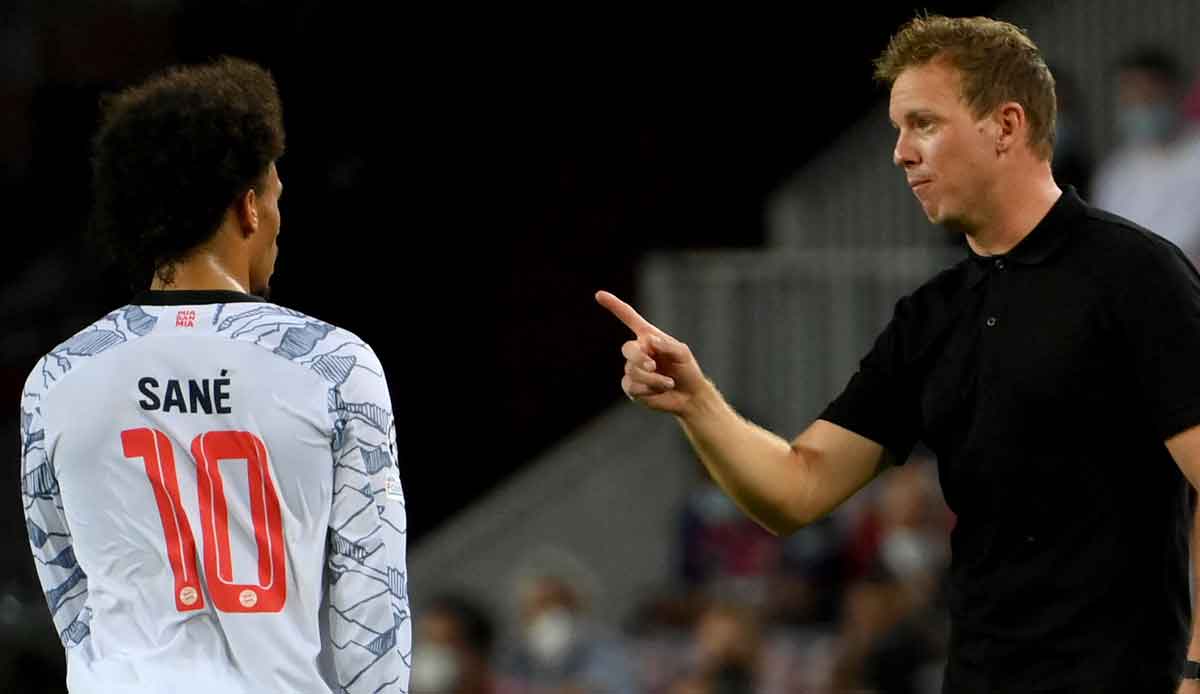 There they are already “incredibly advanced” in terms of technology in communication with players. “In other words: The quarterback listens to the coach on the field,” Nagelsmann explained in an interview Munich Merkur / tz.

Football is “incredibly far in the specialization of coaches on team parts”, added Nagelsmann, “as football you can get an incredible amount out of it.”

In his opinion, football is too traditional and does not allow any innovations. “I think that we sometimes miss opportunities in certain areas of football, but of course we also have opportunities for the future to make our sport a little more modern.”

Above all, communication between players and coaches is something “that we absolutely need in football, ideally with a connection so that the player can communicate with the coaches.”

Communication is currently very limited, he would like that to change. “You have to go ahead and say: We want that! We want something in our jerseys that players and coaches can communicate with.”

Nagelsmann believes that football can learn from many things from football. “Football is highly technological, but it is also a sport with a long tradition. And too often football still hides behind this tradition – and it has to be broken!”

You can read here which current FC Bayern player he could also imagine in the NFL.