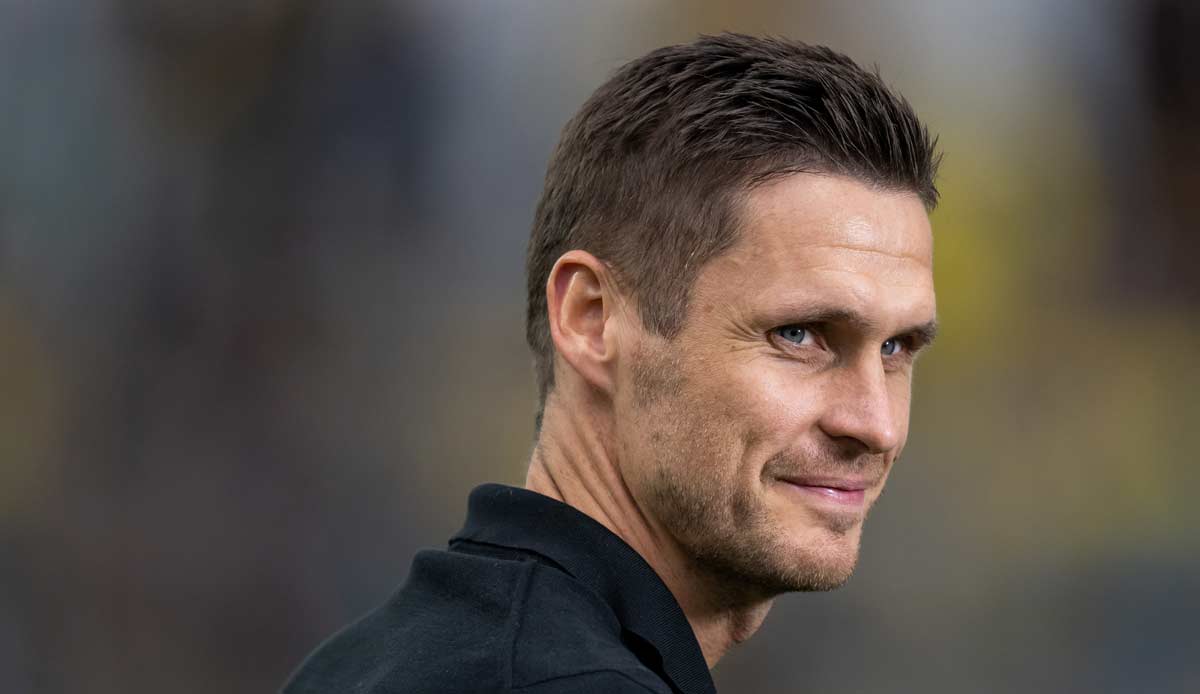 Accordingly, Ryerson should come to Dortmund as a replacement for Thomas Meunier, who will be out for around six weeks due to a torn muscle fiber in his calf. According to the reports, there is already an agreement between Union and BVB, according to sports1 Ryerson traveled to Dortmund for a medical check-up on Tuesday morning.

The 25-year-old Norwegian is to sign a medium-term contract, with a transfer fee of five million euros to Berlin. Ryerson’s contract with Union expires at the end of June.

Incidentally, Ryerson knows Erling Haaland, a famous ex-Dortmunder, very well from the Norwegian national team, for which he has played 15 times so far.

Ryerson joined Union in 2018 from Viking FK in Norway. He was one of the top performers for the Irons and has made 21 competitive appearances so far this season. He played on both flanks.