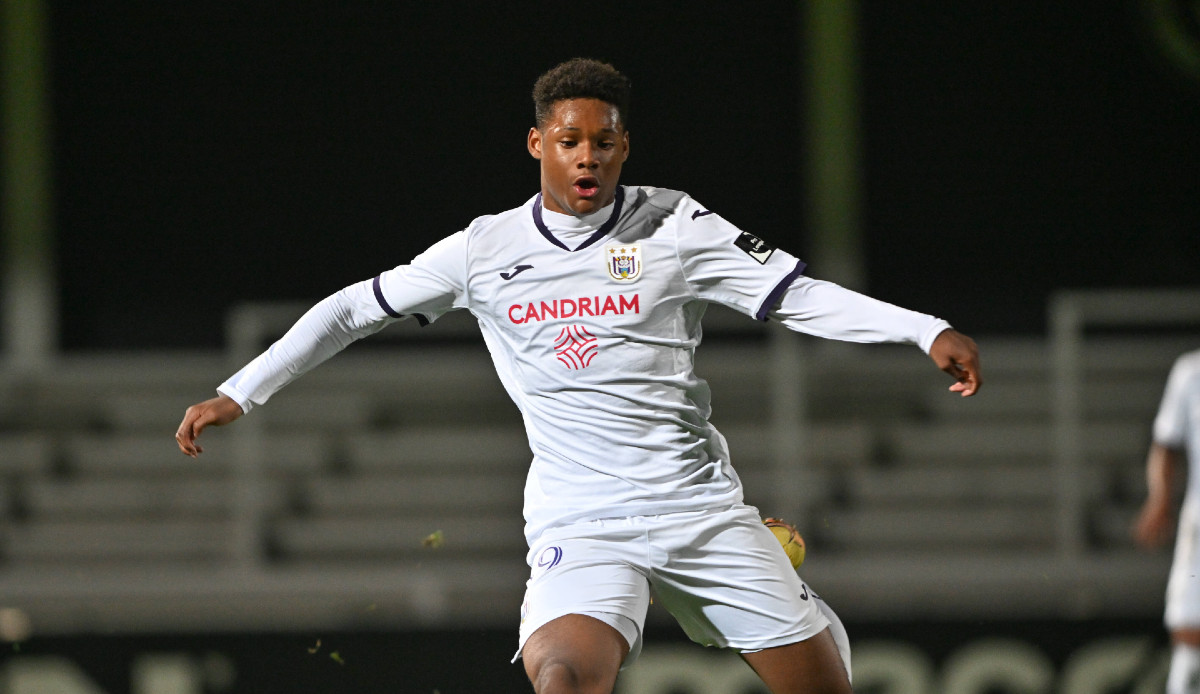 Offensive talent Julien Duranville has apparently received clearance for a transfer from RSC Anderlecht in January. The magazine reports Voetbalant.

The 16-year-old right winger is associated with a move to Borussia Dortmund, among other things. According to the report, BVB shouldn’t be deterred by the fact that Anderlecht probably wants more than ten million euros in transfer fee for Duranville.

The player himself should, according to the Belgian journalist Sacha Tavolieri meanwhile also be open to a move to Dortmund. Duranville’s contract with Anderlecht runs until 2024.

Duranville made his professional debut for Anderlecht at the end of last season shortly after his 16th birthday. So far this season, the Belgium U19 international has made ten appearances for the Belgian first team, in which he has scored one goal.