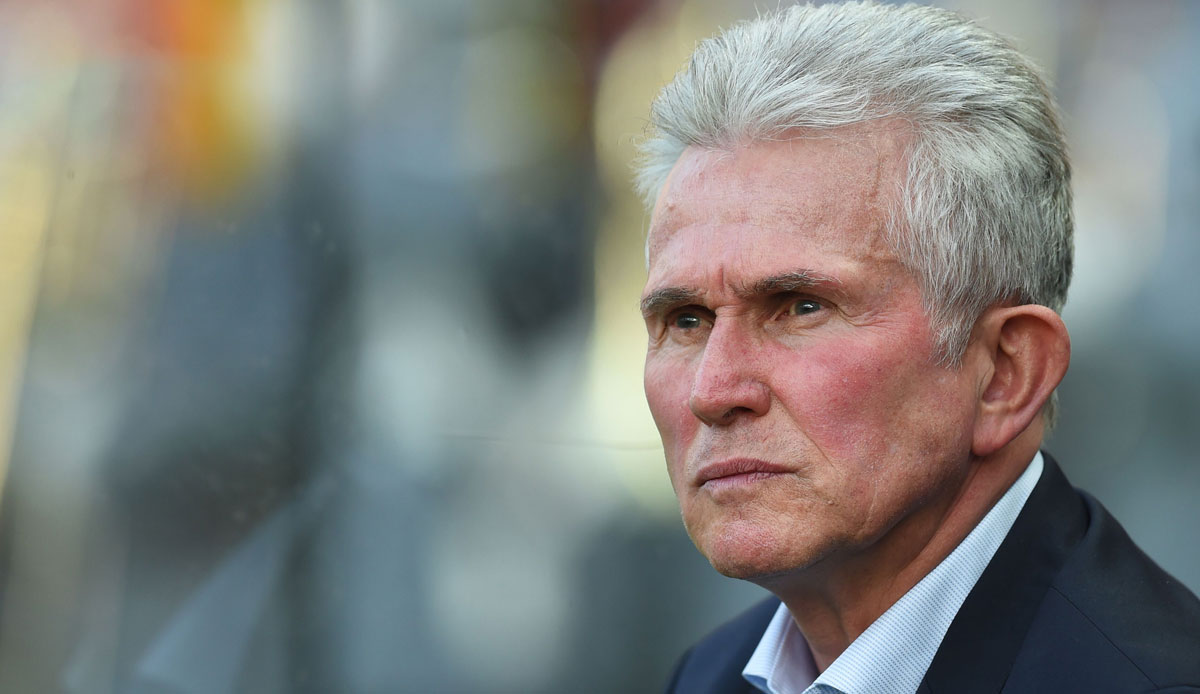 The former Munich triple coach Jupp Heynckes has survived a serious heart operation. The 77-year-old had several bypasses in mid-November during an urgently needed operation.

“It was the worst time of my life,” said Heynckes, who was in the intensive care unit for around two weeks table football.

The 1974 world champion had hardly appeared in public recently. “You don’t expect such a serious intervention,” he said. According to kicker, he is now on the mend.

As a player, Heynckes was four times German champion with Borussia Mönchengladbach (1971, 1975 to 1977) and won the UEFA Cup (1975). As a coach, he led Real Madrid to the Champions League triumph (1998) and in 2013 celebrated the treble of Champions League, championship and DFB Cup with FC Bayern.