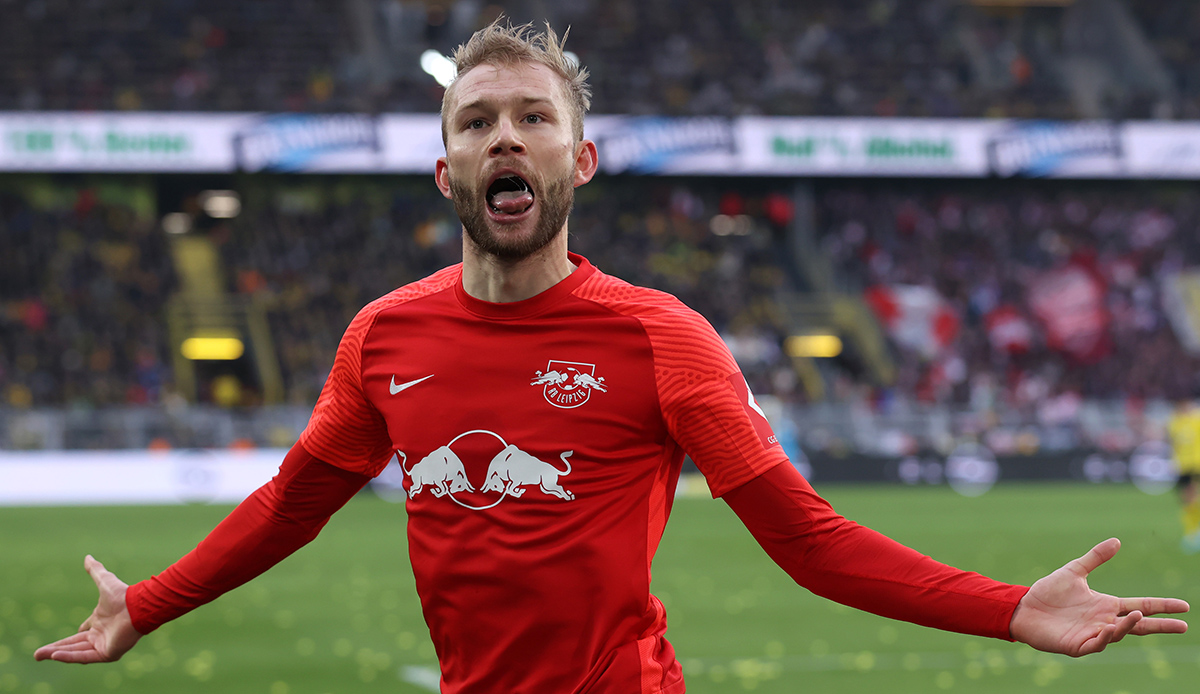 Konrad Laimer should currently be in the form of his life. With RB Leipzig, the ÖFB legionnaire reached the semi-finals of the Europa League and the final of the DFB Cup. In addition, there is a place in the premier class in the Bundesliga. A large part of the success has Laimer, to whose services Liverpool FC has now apparently turned on.

Rumors have already circulated that Bayern Munich, Borussia Dortmund, Manchester United and Tottenham Hotspur are interested in the 24-year-old Austrian. But now courts according to the table football also Liverpool FC around the midfield engine.

According to the report, Jürgen Klopp is very impressed by Laimer’s style of play and wants to guide the native of Salzburg to Anfield Road. His running and tackling skills fit perfectly into the “Reds” system. With Naby Keita, Sadio Mane and Takumi Minamino, there are already three ex-Salzburgers in the ranks of Klopp’s “pressing machine”.

For the time being, Laimer’s focus is on the current season, talks about a change or even a contract extension at Leipzig – his contract expires in 2023 – should only take place after the end of the season.