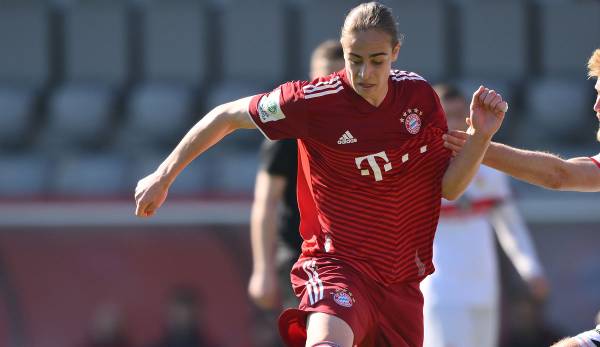 Here you will find all the news and rumors from the day before.

Midfield talent Kenan Yildiz may have been on Juventus’ radar. Transfer expert Fabrizio Romano reports that Juve are said to be interested in signing the midfielder.

FC Barcelona has probably been on the youngster for a long time and is said to have been very far into the talks. That reported sky.

Yildiz is also at the same agency as Barca stars Pedri and Ferran Torres. BVB is also apparently interested, but should only have outsider chances.

The 17-year-old has been trained on the Isar since 2012. Yildiz and Bayern have apparently not been able to reach an agreement on a contract extension so far. That probably brought Juve onto the scene. Both the Italians and the Catalans are pushing for a deal with the attacking midfielder.

FC Bayern is apparently after a talent themselves. Mathys Tel from Stade Rennes should be on the list for Munich.

Noisy Le Parisen and RMC the German record champion is said to have already made an offer for the 17-year-old. However, Bayern are only given low chances of success in courting the offensive player. Tel still has a contract with the French club until 2024.

The 20-year-old came from Ajax Amsterdam for 18.5 million euros and has signed a contract in Munich until 2027.

The first training session after the summer break under head coach Julian Nagelsmann is scheduled for Monday.