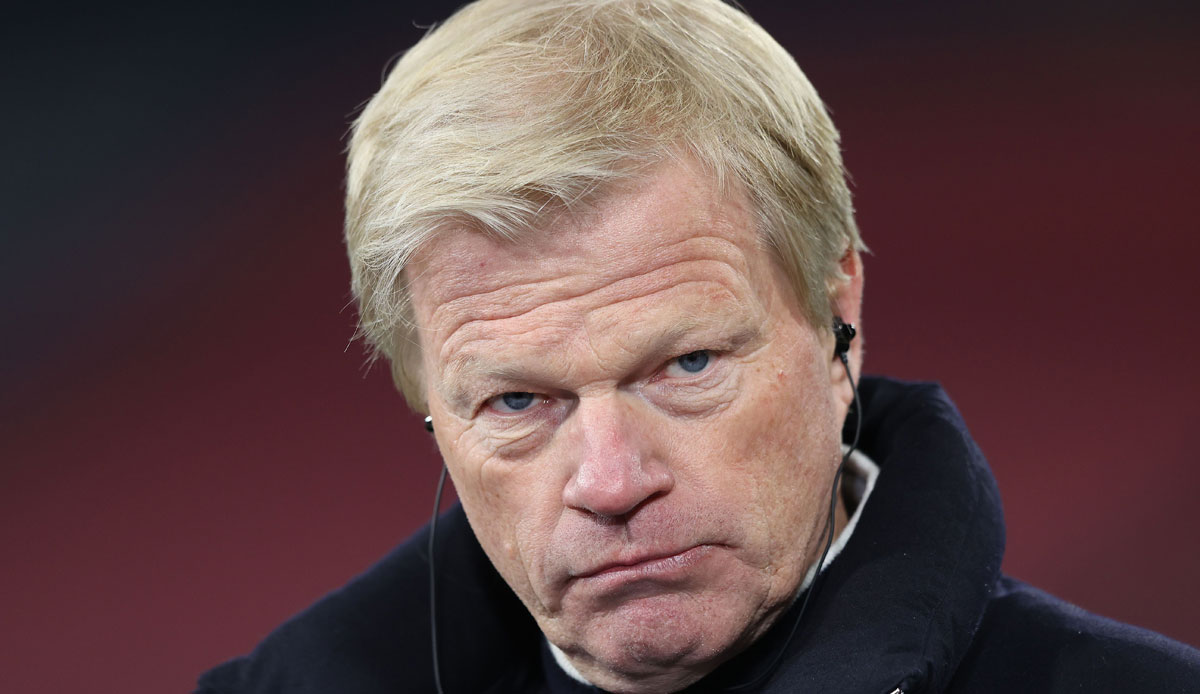 CEO Oliver Kahn from the German record champions Bayern Munich has complained about the Bundesliga’s lack of income from international TV contracts with the English Premier League.

“Here a landslide disparity has arisen, and for this the Bundesliga needs solutions on how this huge difference can be reduced again,” Kahn told the other side tz/Munich Mercury.

“Currently, the annual income from international TV contracts in the Bundesliga is less than 150 million euros per year – the Premier League collects more than two billion euros in the same period,” Kahn calculated. In order to be able to keep up with investor clubs in the future, FC Bayern is relying on a four-point plan.

According to Kahn, this includes “sponsorship” as well as “clever and efficient action on the transfer market and the constant further development of our youth work”. In addition, they want to “further expand the closeness and quality relationship with our fans”. The fourth factor is “the ability to win and the mentality that has characterized the club for decades and is firmly anchored in FC Bayern’s DNA.”

If we manage to act successfully in these areas, “we will see another sporting and financially successful decade for FC Bayern,” said Kahn.