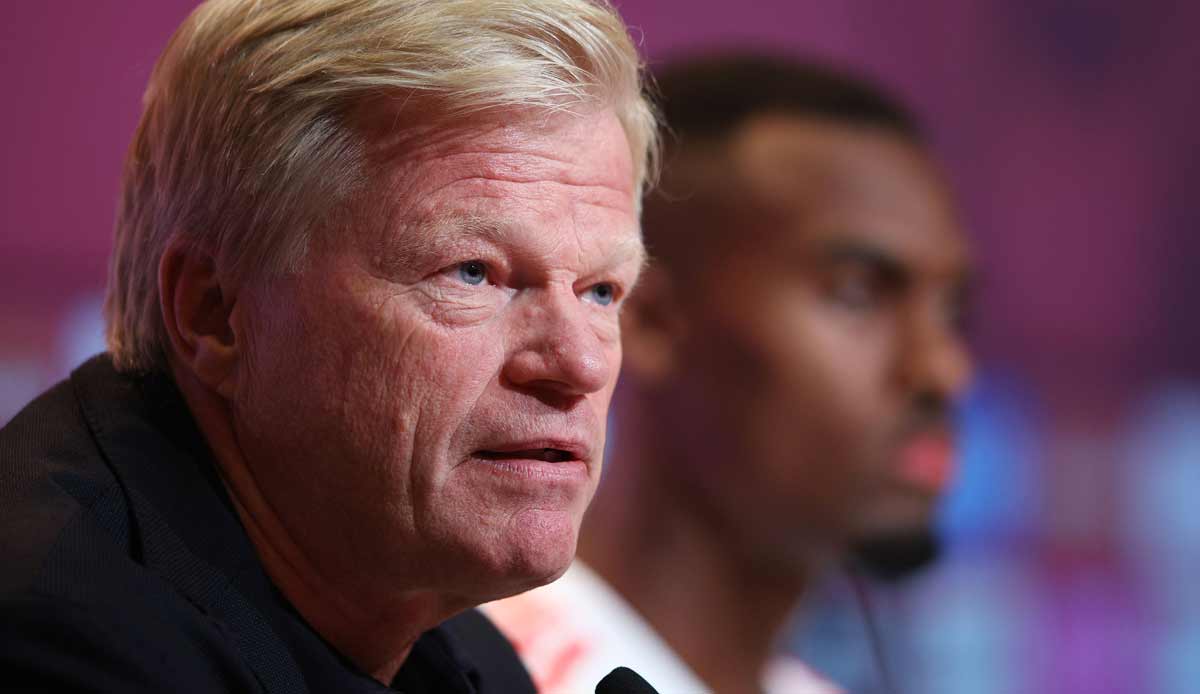 Oliver Kahn has declared the debate over a missing real nine at FC Bayern Munich after the departure of Robert Lewandowski to be over.

“There is no discussion there,” Kahn said table football after Bayern’s 5-3 win in the Supercup against RB Leipzig.

The 53-year-old let it be known that, despite the departure of striker Lewandowski to FC Barcelona, ​​Bayern are planning to take on the position of center forward without making another signing. “We have a lot of options going forward,” emphasized Kahn.

You saw “how many opportunities we have forward, what different moments of surprise and what incredibly good footballers we have there, what speed we can bring into the game with many extremely fast players,” added Kahn.

In Leipzig, new signing Sadio Mane and Serge Gnabry formed a kind of double leadership. “Today it was strong,” Kahn analyzed the basic order without a real striker: “And it’s not that we don’t have options in the current team. Joshua Zirkzee is still there, Eric Maxim Choupo-Moting, then the young one Mathys Tel, who is training incredibly well. We have opportunities there.”

At the beginning of last week, Bayern secured the services of the 17-year-old youth player Tel from Stade Rennes for 30 million euros. The French junior international can be used flexibly in attack, he can play both in the center and on the wings.

However, Zirkzee could still leave Bayern, according to sports1 the Dutchman should fear for his working hours after Tel’s commitment and tend to change. Last season, Zirkzee was loaned out to RSC Anderlecht.