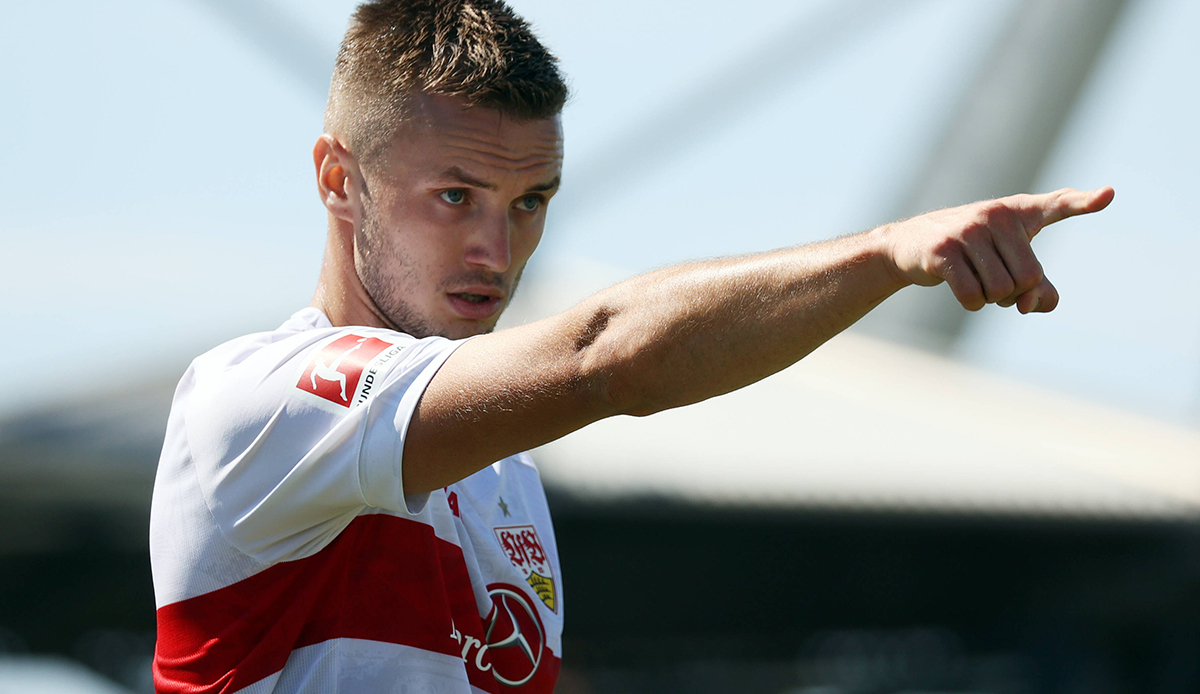 After tough negotiations, Austrian striker Sasa Kalajdzic’s move from VfB Stuttgart to Wolverhampton Wanderers is nearing completion. On Tuesday, the 25-year-old is supposed to table football– Information complete the sports medical examination and then sign a five-year contract.

The transfer fee for Kalajdzic is said to be a fixed 18 million euros and can be increased to the 25 million requested by the Swabians through additional payments. Kalajdzic was no longer in the squad for VfB’s game at 1. FC Köln (0-0) on Sunday.

Borna Sosa, for whom the Swabians want to redeem 20 million euros, is still on the waiting list. Most recently, Atlanta Bergamo had been traded as a possible prospect.

Late on Sunday afternoon, “nothing at the moment” spoke in favor of a Kalajdzic transfer, said Mislintat, “because the offer is not what we imagine. The consultants have known that for months. We clearly discussed beforehand what a realistic one would be Price is, Sasa and his advisors were involved and we’re a long way from that.” On Monday the world looked different.

Kalajdzic’s contract in Stuttgart expires at the end of the season, after which the Austrian could switch for free.