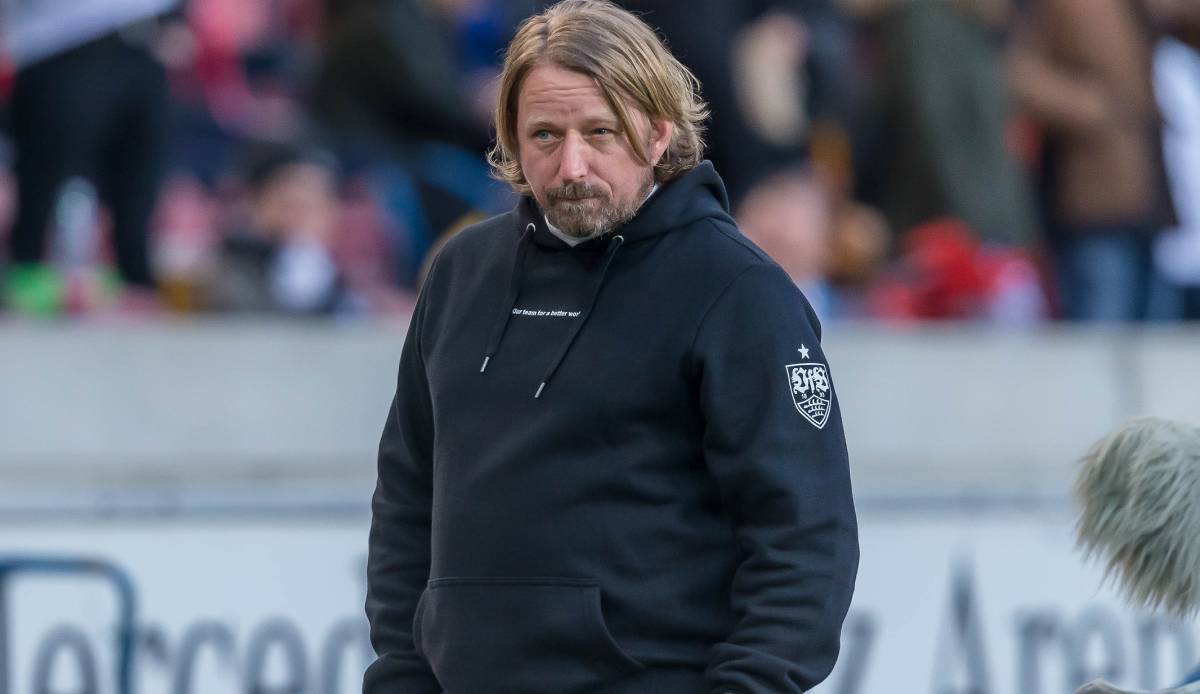 At VfB Stuttgart, a farewell to striker Sasa Kalajdzic is apparently becoming more and more concrete. This is reported by the kicker.

Accordingly, the 24-year-old is said to have rejected the Swabians’ latest offer to extend his contract, which runs until 2023. Sports director Sven Mislintat described VfB’s move as a “very good offer”.

But the competition from Europe is said to be simply too great and the prospects in the Baden-Württemberg state capital too small. Above all, top Italian clubs from Milan, Rome, Turin and Naples should be interested. Recently, Tottenham Hotspur was also traded as a possible target for Kalajdzic.

Without a contract extension with the attacker, VfB could only generate a transfer fee this summer. Loud table football the Swabians hope for a minimum fee of 20 million euros.

Kalajdzic, who switched from Admira Wacker to Stuttgart for 1.75 million euros in 2019, advanced last season with 16 goals and six assists in 33 Bundesliga games in Stuttgart’s guarantor for staying up in the league. Kalajdzic has been struggling with injuries this season, scoring three goals in nine games.