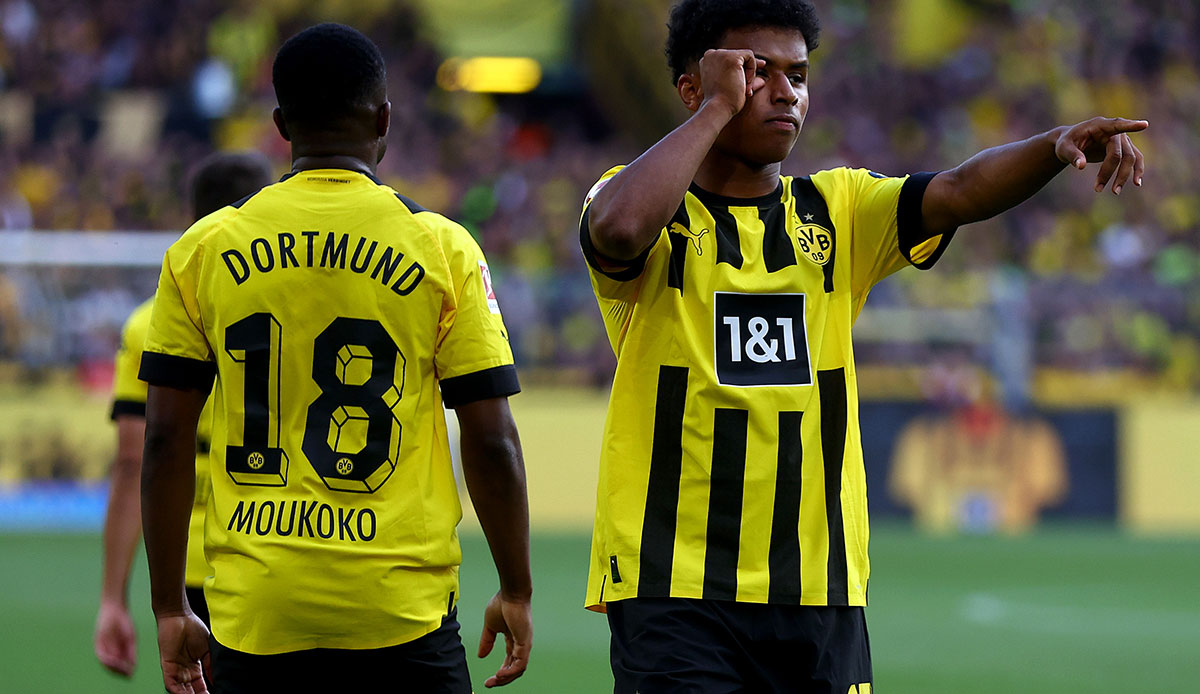 In an interview, BVB newcomer Karim Adeyemi criticized the conditions in the football business and described them as “disgusting”. Marius Wolf has to dig deep into his pocket. News and rumors about Borussia can be found here.

BVB newcomer Karim Adeyemi is critical of the situation in the football industry. When asked about Sebastien Haller’s testicular tumor disease, the international spoke very openly. “It was very sad news. We very much hope that he will be well soon. Unfortunately, you have to deal with it as if he were injured. That’s why we have to make sure that we continue and win our games,” said Adeyemi transfermarkt.de.

Adeyemi continued: “In football, nobody cares whether Haller is there or not – we have to keep getting our points. His absence shouldn’t be an excuse. It’s a bit disgusting in this business. Journalists aren’t necessarily interested in what’s going on right now club is loose.”

Sebastien Haller complained of stomach pains in the pre-season, after which a testicular tumor was discovered in the attacker. The attacker is treated with chemotherapy.

BVB, rumor: Marius Wolf was a guarantor – and has to pay

Marius Wolf was the match winner in the 2-1 win in Freiburg and was allowed to celebrate and be celebrated. And yet there is not only good news for the 27-year-old. As the picture reports, Wolf has to pay around 175,000 euros to Deutsche Bank.

Background: As the newspaper writes, Wolf was available to a friend as a guarantor for a loan of this amount. However, the woman was apparently unable to pay the loan and so the guarantor had to step in. Wolf fought against it, whereupon the bank sued. The verdict: Wolf has to pay. However, he has apparently now appealed to the Higher Regional Court.

BVB, News: battle of words between Schlotterbeck and Streich

Here you will find more voices on the unfortunate Freiburg defeat.