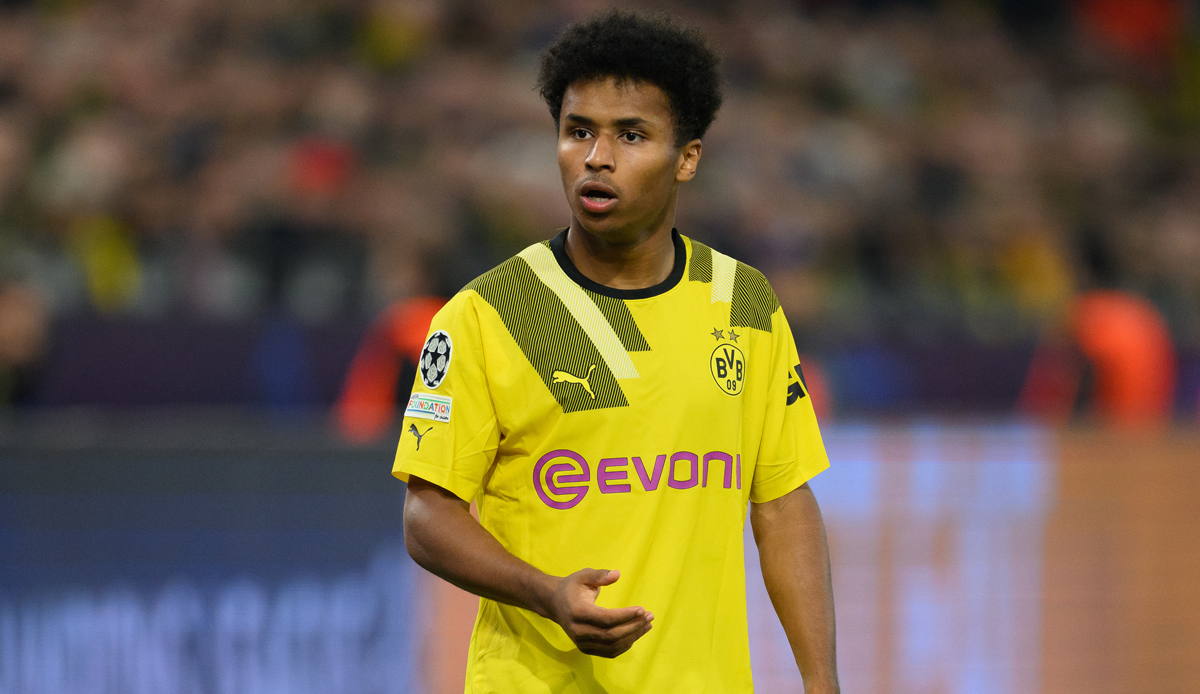 After mixed performances at Borussia Dortmund, Karim Adeyemi was surprised by his World Cup nomination. “I didn’t expect it, I admit it, because I simply haven’t shown what I can do at Borussia Dortmund in the last few months, I said that to the national coach, I’m very self-critical,” said the 20-year-old Munich Mercury/tz.

“I’m by no means satisfied with the performance I’ve shown so far in Dortmund,” he emphasized. For the time after the World Cup, he “firmly resolved to finally get started at BVB and to help the team. That’s important to me”.

In the DFB selection, he learns from the best – and “incredibly much”, as he reported. Thomas Müller, for example, sees Adeyemi as an “absolute legend”. The man from Munich has won everything – “and throws himself into it in training as if he had never won a title. That’s what motivates me: in the ‘autumn’ of my career I want to be like Thomas Müller.”