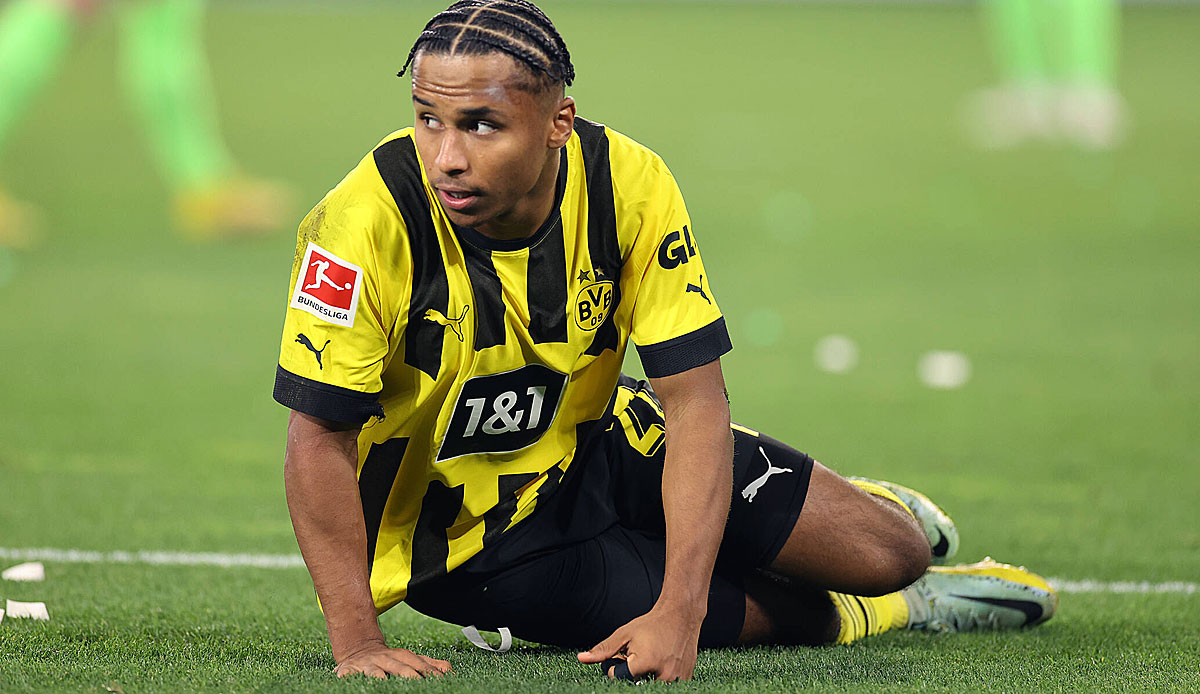 Karim Adeyemi has im BVB Podcast spoke about his difficult start at the club and made it clear: “I have something to catch up on for the last six months. I want to really arrive in Dortmund and help the team.” The start was “very unfortunate”.

Adeyemi before an important half-year: preferably a bit of Thomas Müller right now

“Of course you wish that you could come to a new club and it would fit right away. But there are days and months when things don’t go smoothly. I had to deal with that first.”

A foot and toe injury cost him around a month, which also made it difficult to get used to it and that’s why he “didn’t really fit into the team perfectly”. But now he’s looking ahead, and he wants to make a difference with his speed in particular: “You often have opportunities to look for duels on the outside. It’s important to create chances. You don’t need any tricks for that.”

The 20-year-old is going into the second half of the season in a positive mood: “Now a lot of players who were injured are back and they will definitely help us. That’s why I’m very optimistic. We have a great squad. We have team chemistry , you don’t get that everywhere. Everyone gets along with everyone.”

Adeyemi, who sees Lionel Messi as the best player in the world, compares himself to another world star: “I’m more a match for Kylian Mbappé. He’s a very, very good player.” The right winger came to Dortmund from Salzburg for 30 million euros before the season, but has not yet been able to convince. In 19 games he scored two goals, in the Bundesliga he is still completely without a scorer point.