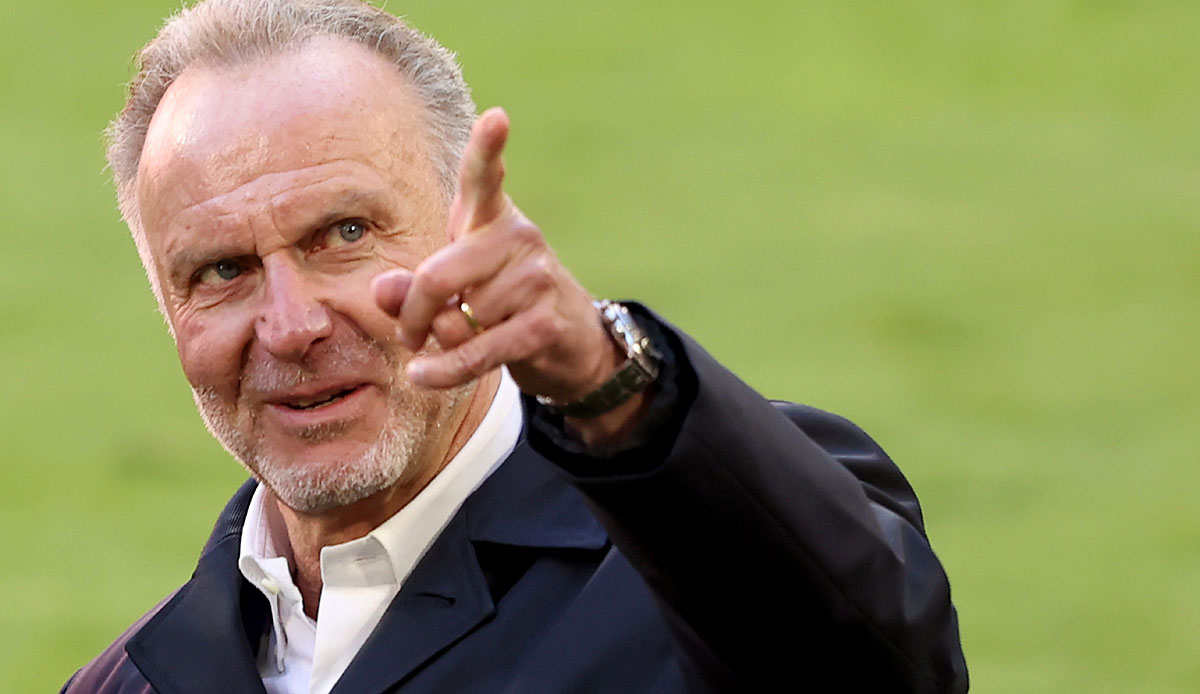 “Julian shouldn’t make any political statements, that’s the job of Oliver Kahn and Herbert Hainer,” said Rummenigge, CEO of the record champions until summer 2021 like. “I think it’s always better to confine yourself to your own area of ​​expertise.”

In July, Nagelsmann was amazed at how Barça, despite enormous debts, was able to buy so many expensive players such as ex-Bayern striker Robert Lewandowski. “To be honest, I don’t know how that’s possible. Barca are the only club that can buy players without having any money. It’s really crazy,” said the 35-year-old.

On Tuesday evening (9 p.m.) Bayern meets Barcelona in the Champions League in a direct duel. This also leads to Lewandowski’s return to Munich.