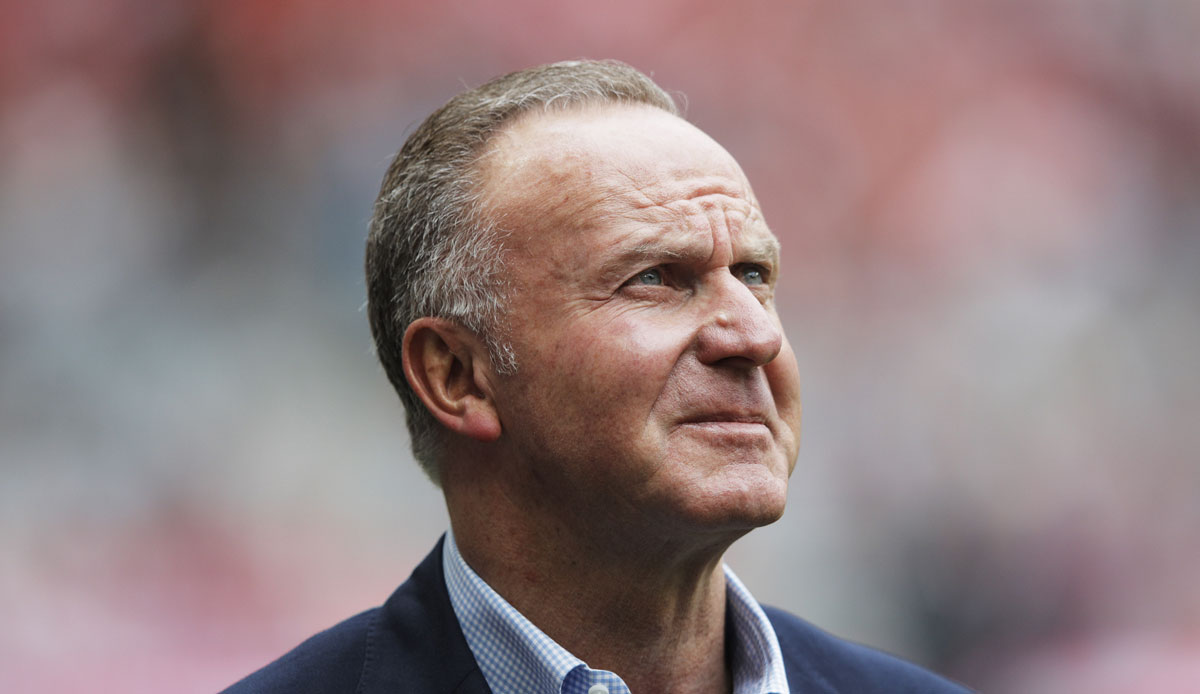 Ex-Bundesliga goalscorer have in the sports picture predicted the future top scorer. Karl-Heinz Rummenigge has a clear favorite in Thomas Müller: “24 goals will be enough next season, because nobody will be able to match Robert Lewandowski’s top values ​​and his quota,” said the former Bayern Munich chairman.

“For Thomas Müller, 24 goals would also be a new record. In the coming season he will be more in demand than ever as a goalscorer, but a little less as a preparer.” With this opinion, Rummenigge was alone among the former top scorers, no one else guessed Müller.

Former Bayern star Luca Toni believes in new signing Sadio Mane as the new top scorer. “He showed in the Premier League how dangerous he is in scoring,” said the Italian. “I’m sure that FC Bayern will be champions again and that Mane will score the goals in particular.” Klaus Allofs, Ailton and Marek Mintal also saw the Senegalese ahead.

Most of the votes went to Leverkusen’s Patrik Schick and Dieter Müller. Rudi Völler, Klaus Fischer and also Michael Preetz see in front. “He’s a complete striker who is repeatedly put into final situations by his attacking team. After last season’s strong performance, I believe he can improve,” said Preetz.

In the past season, Robert Lewandowski got the top scorer with 34 goals. Schick (24 goals) and Erling Haaland (22) came a long way behind.