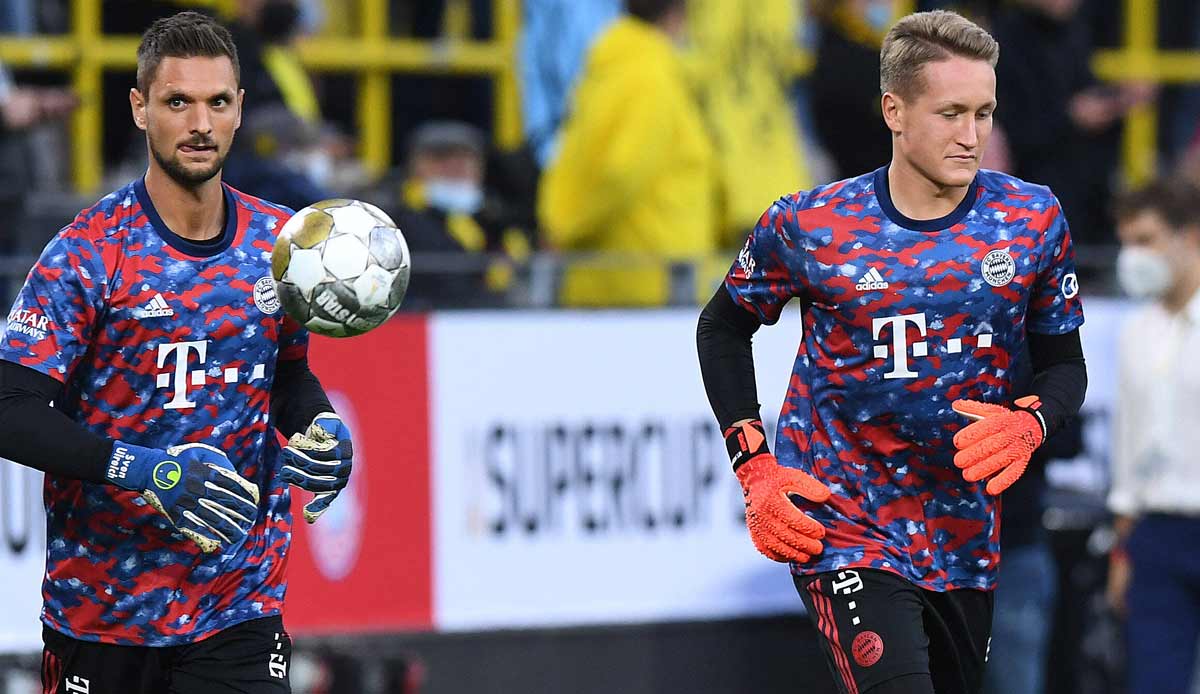 The prospective second division team is looking for a new number one. Hoffmann still has a contract in Munich until 2023, according to information from SPOX and GOAL but not return to the amateurs in the regional league.

The 23-year-old played for English third division side AFC Sunderland last season. After he had established himself as a permanent employee, a corona infection put him out of action for a long time.

Then he had lost his regular place. The option to sign Hoffmann on after his loan was not taken.