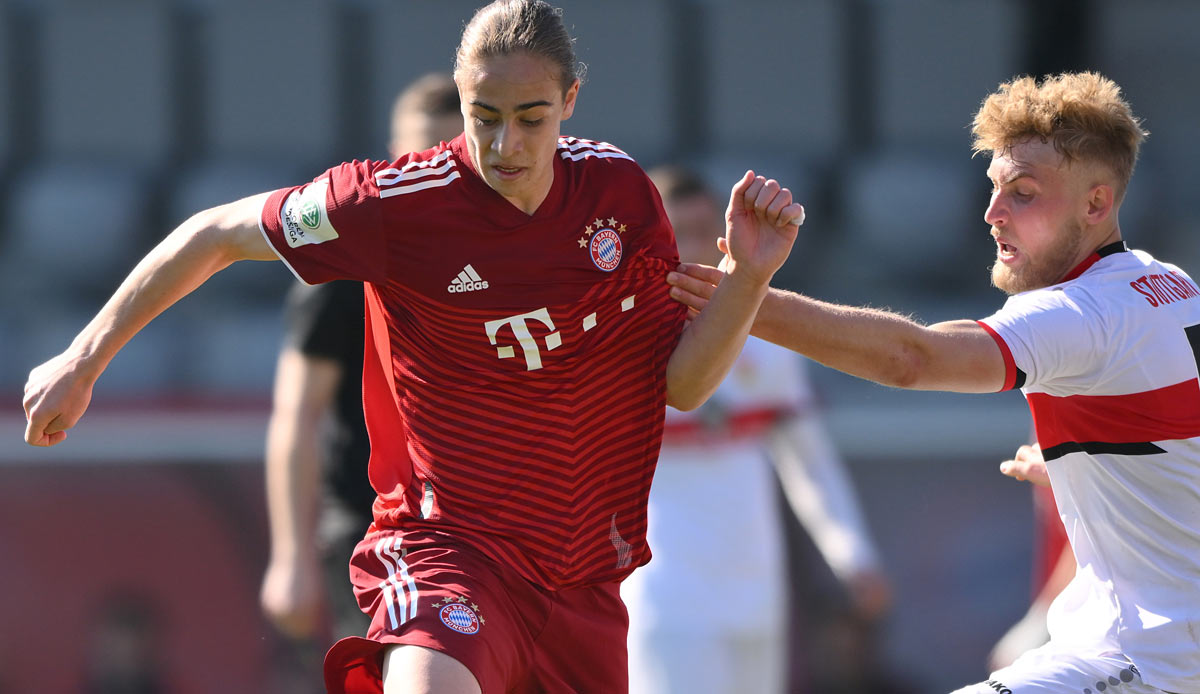 Juventus Turin officially announced the signing of midfield talent Kenan Yildiz on Tuesday. The 17-year-old comes from Bayern Munich and has signed a contract until 2025.

The German record champions confirmed in early July in the person of sports director Hasan Salihamidzic picture the free transfer because the club “could not and did not want to meet its financial demands”.

In Turin, the youngster is supposed to support the Primavera team, but also has chances of appearances in Serie C with the U23s. Previously, FC Barcelona was also considered interested.