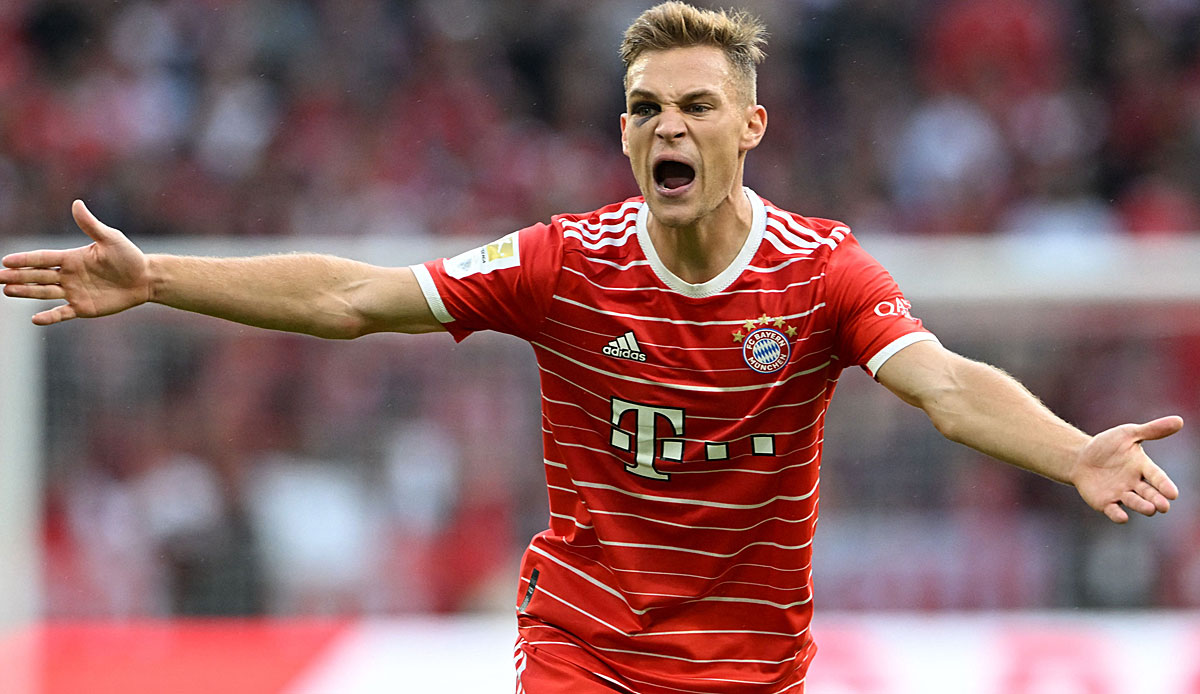 Joshua Kimmich reportedly prefers to play next to Marcel Sabitzer in defensive midfield at FC Bayern than next to Leon Goretzka. This is from a report by table football out.

Accordingly, Kimmich prefers the Austrian at his side because he is more accommodating to his own game. Sabitzer interprets his role more defensively, which is why the seeded Kimmich can often turn into the attacking game.

Sabitzer is also said to have a better standing than Goretzka among the decision-makers around coach Julian Nagelsmann. With the former Leipzig player, FC Bayern have more defensive stability.

In the 2-2 draw against VfB Stuttgart on Saturday, Goretzka was still in the starting XI – for the first time since his knee operation. “From now on I’m ready to start,” the 27-year-old had already expressed his ambitions after the 2-0 victory in the Champions League at Inter Milan.

Sabitzer, who has made a good impression so far this season after a complicated first year in Munich, has appeared in eight competitive games so far.

Nagelsmann’s decision as to whether Goretzka or Sabitzer will be in the starting XI alongside Kimmich on Tuesday against FC Barcelona should be a pointer for the near future.