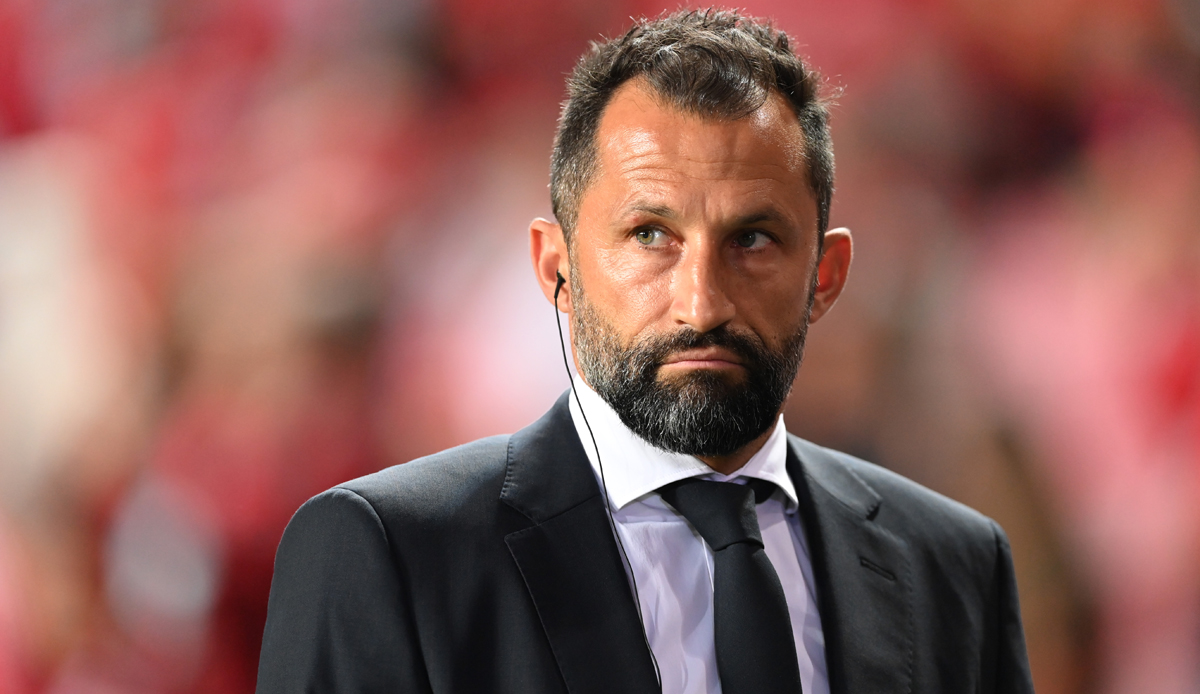 Despite a long-term contract, the future of French national player Kingsley Coman at FC Bayern is not certain. the picture reports that an early separation in the summer is possible if the return series is not satisfactory for the winger and the club bosses.

In January 2022, Coman signed a working paper that made him one of the top earners and ties him to the Reds until 2027. However, his performances in the current season were not as convincing as in the previous season. According to the report, those responsible in Munich hope that the 26-year-old will have stronger ideas and take on a leadership role. Coman himself is currently not happy either.

A few days ago, the first hot rumor about the winning goal scorer in the 2020 Champions League final circulated: The Italian portal Calciomercato web reported that FCB are considering a swap deal with AC Milan. For Coman, who recently changed advisors, the Portuguese Rafael Leão (contract until 2024) should switch to the Isar in the summer. In addition to Milan, Chelsea is also mentioned as a possible new employer and a possible transfer fee from Bayern is estimated at 100 million euros.

Due to suspensions and injury problems, Coman only played 17 competitive games for his club this season, only two of them over the full distance. He has one goal and five assists. At the World Cup in Qatar he played six times as a joker for France, but was one of the unlucky ones in the lost final against Argentina, failing on penalties.