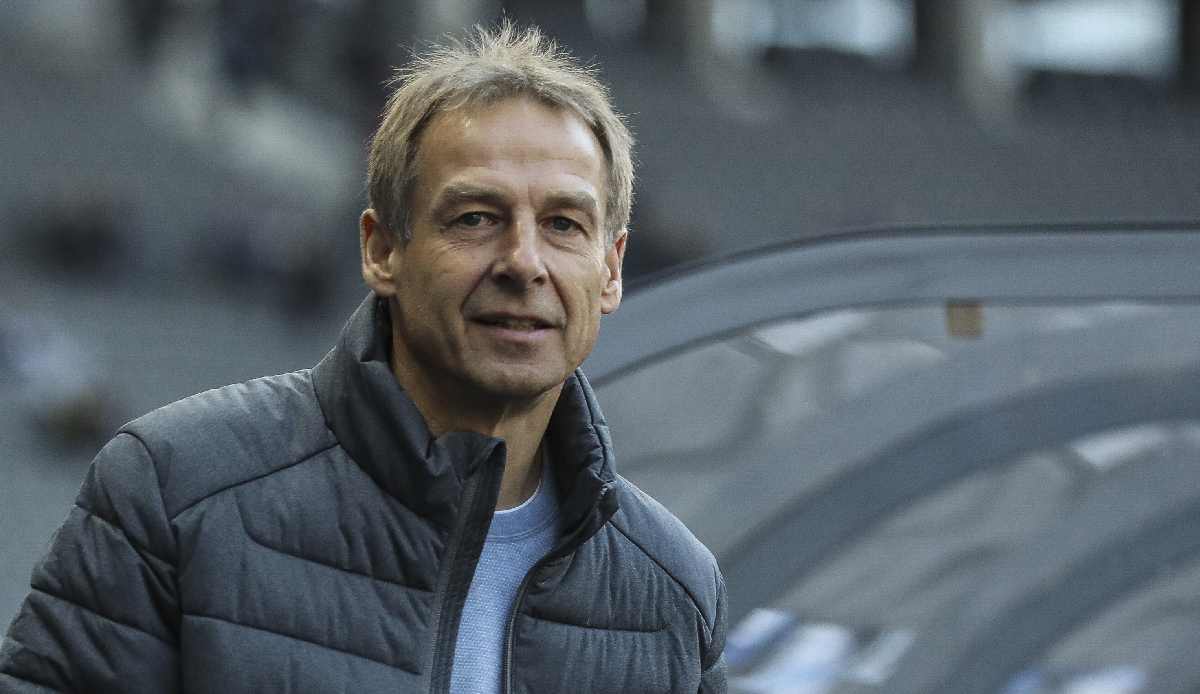 Jürgen Klinsmann sees the introduction of playoffs in the Bundesliga as a tried and tested remedy against Bayern Munich’s dominance.

“I’m very open to this idea. I find it fascinating, it creates real excitement. I totally understand that it’s being discussed because you want to see someone else as the champion,” said the former national coach on Thursday in an international press conference.

Klinsmann has lived in the USA since 1998, during which time the play-off system convinced him. The 108-time national player pointed out that the relegation in the Bundesliga is already a kind of playoff. “I can’t say whether playoffs in the Bundesliga could be implemented,” said the 58-year-old.

Klinsmann believes in his ex-club Bayern Munich’s eleventh championship in a row next season. Worst rival will once again be Borussia Dortmund – not least thanks to new signing Nico Schlotterbeck, whom Klinsmann described as “discovery of the year”. BVB had a “fantastic” transfer policy in the summer.