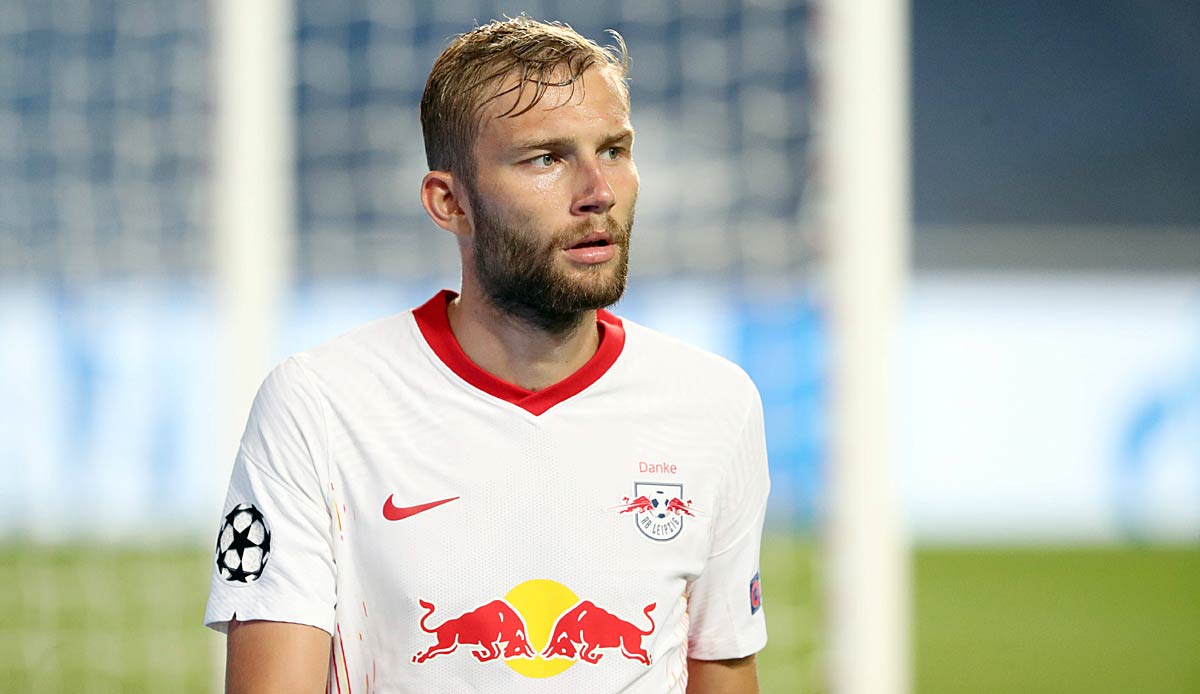 Konrad Laimer, allegedly courted by the German record champions Bayern Munich, does not rule out a premature farewell to RB Leipzig.

“You should ask yourself every summer what the next step is for you personally. I’m a very ambitious guy who wants to play for everything at some point,” said the Austrian international in the podcast Soccer meets DAZN.

The 24-year-old still has a contract in Leipzig until June 2023. However, a decision should only be made after the DFB Cup final on May 21 against SC Freiburg.

“It’s important to focus on the here and now because there’s no point worrying about anything else if you’re not done here,” Laimer said. There is “no stress in making quick decisions,” said the midfielder.