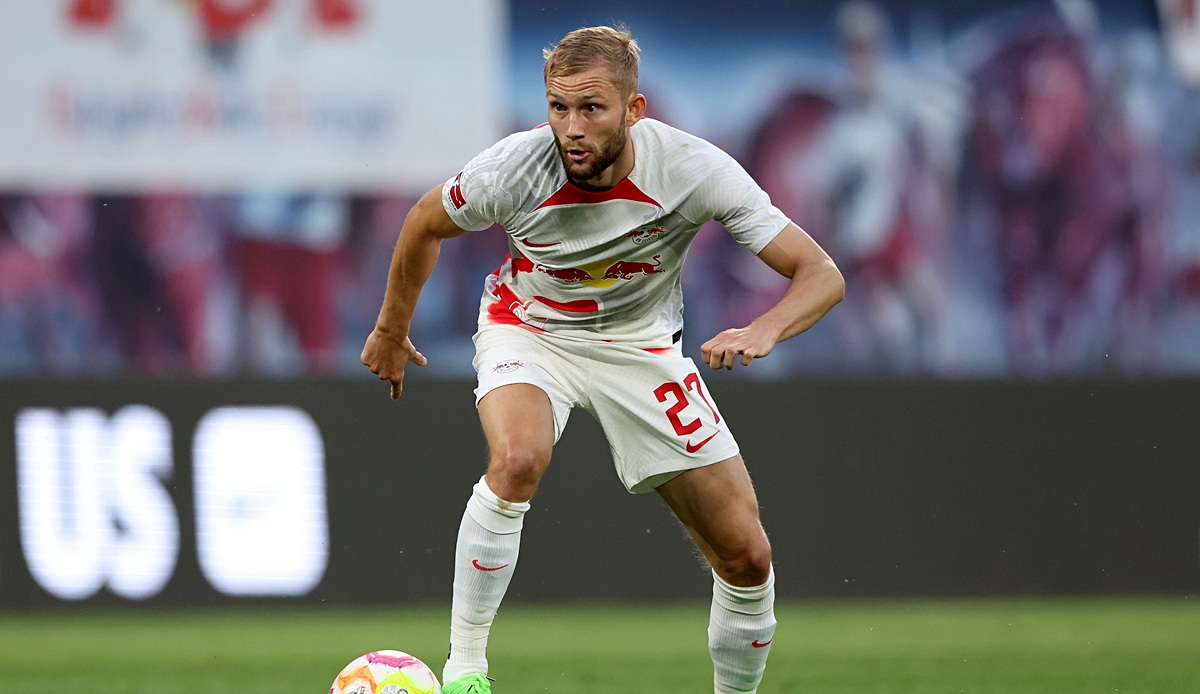 The move from RB Leipzig midfielder Konrad Laimer to FC Bayern is said to have already been verbally agreed. the ÖFB team player should dock in Munich free of charge in the summer.

Hot Bayern rumor! Noisy picture Konrad Laimer will come to Munich from RB Leipzig on a free transfer in the summer of 2023. According to reports, there is already a verbal agreement.

Julian Nagelsmann wanted to get the Austrian midfielder last summer, but in view of the expiring contract and the RB demand of around 30 million euros, FC Bayern did not go to the full.

Laimer should reject an extension in Leipzig, as well as a move to Chelsea. Laimer apparently only wanted to keep the option of Liverpool FC open. The 25-year-old can sign a preliminary contract from January 1st.

At the end of September, Laimer was still mourning the failed transfer from Bayern. “I would have been ready to take the step in the summer. It was very close, but the go-ahead from Leipzig didn’t come,” said Laimer Servus TV. “One of the best clubs in the world doesn’t knock on the door every summer either. But you can’t help it anyway.”