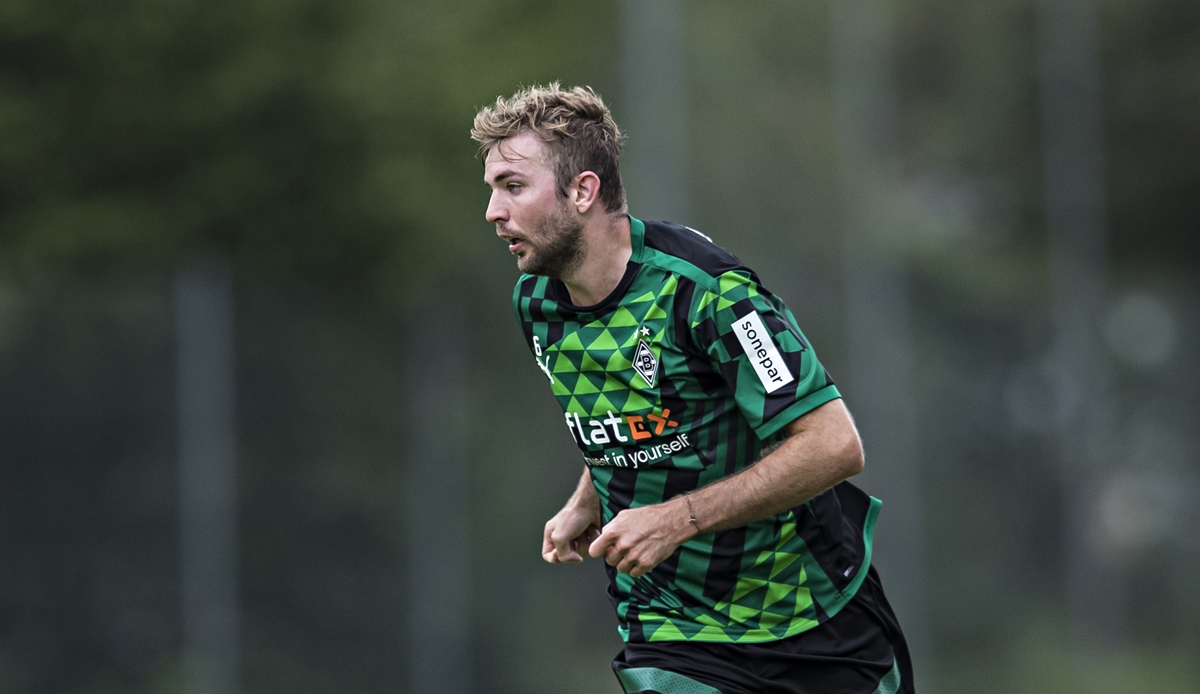 For world champion Christoph Kramer, there was no alternative to separating from coach Adi Hütter. “I think it’s right that the club pressed the reset button,” said the midfielder in an interview with the picture on sunday.

The foals parted ways with the Austrian after a disappointing tenth place last season. The measure helped to improve the atmosphere, said Kramer: “Hope is just back. There is a positive mood around the club and the team again.”

However, this is not solely due to the change to the new coach Daniel Farke. In any case, Hütter was not solely responsible for the messed-up season: “When a coach is fired, you can’t just blame him, even if I think that the coach is the most important person in the club. We as a team have to we have to take care of ourselves – in the end we have to sort it out on the pitch. And we didn’t manage to do that.”

So far, Kramer has had a positive impression of Farke. “I just have a good feeling, I like the speech and the approach,” said the 31-year-old. He is optimistic about the new season: “We have the potential to be in the top third – but so do 12 or 13 other clubs. It’s important that we’re better than last year.” By that he means less the placement than the way Gladbach plays.