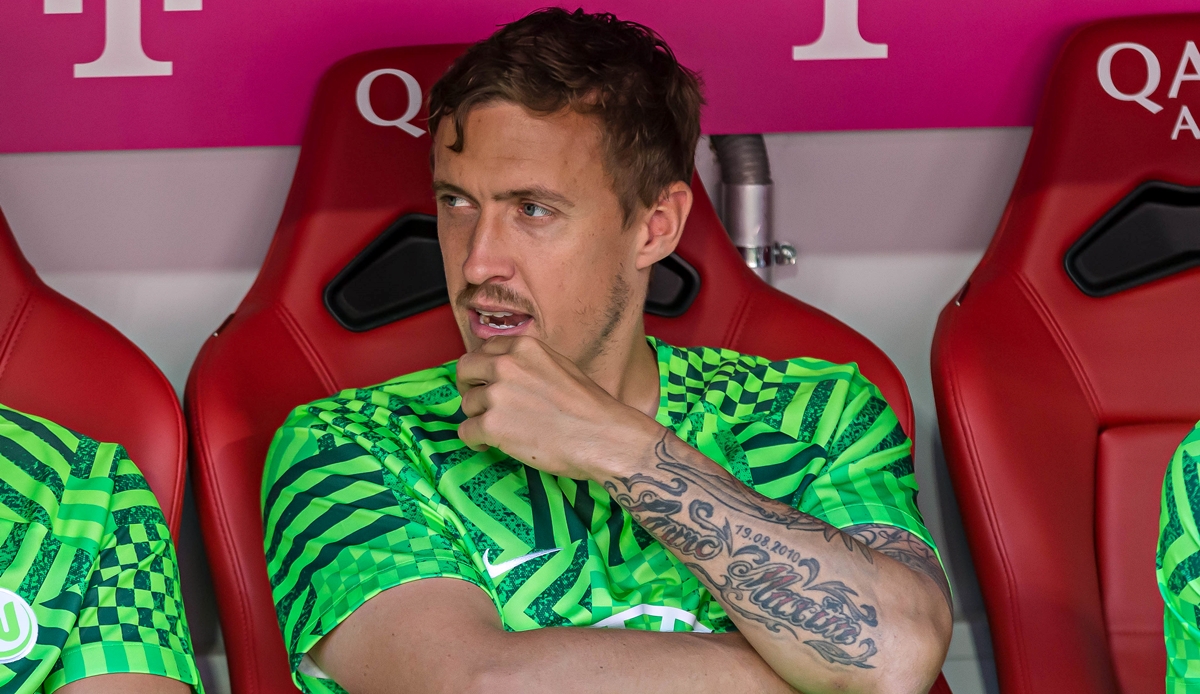 Max Kruse from VfL Wolfsburg is probably an issue at Werder Bremen. the sports picture reports that the Weser Club is working on a return campaign in winter. The problem: salary and management structure. But the SVW observes the further development “with interest”.

At the beginning of August, Werder sports director Clemens Fritz said that the personnel had been “discussed internally. The salary and the squad structure must also be taken into account” and that is why the decision was made not to commit. He had previously caused a stir when he joined Sky90 could imagine a farewell to the striker at VfL Wolfsburg. “Max has the right to play with his quality,” said Fritz.

He spoke again at a press conference. “It’s not an issue for us,” he replied when asked about the suspension. He said about a potential transfer. “Max is not one of our players, so I don’t want to comment on that.” At the same time, however, there were words of praise for Kruse: “I just know that I appreciate Max very much as a player and as a guy.”

On his Twitter-Kanal also commented on Kruse himself about the Weser Club. “Now it doesn’t matter whether I’ve ever played for Werder. I was impressed by the first game with us, which surprised me positively. The game culture, the game going forward, that went really well. Chapeau,” he praised his former club . An overture?

Kohfeldt clause would have made summer transfer possible

Max Kruse was suspended at VfL Wolfsburg. According to coach Niko Kovac, he will never play for Wolves again. A change in the summer would definitely have been possible, but not only because of the internal discrepancies. As the sports picture writes, the striker had a special coaching clause written into his contract with VfL Wolfsburg.

Accordingly, a change for a low single-digit million sum in the past summer transfer window would have been possible if the wolves should fire coach Florian Kohfeldt and hire a new trainer. That happened – and Kruse doesn’t seem to get along too well with Kovac. But a summer transfer did not materialize despite the coaching clause, which is why the question of how to proceed now arises.

Kruse contract termination possible: desert instead of the USA?

Kruse had given the USA as the desired destination for a possible career end, he would like to play in the MLS again. But there, like in Germany, the transfer window is already closed, so a change would not be possible until the beginning of 2023 at the earliest. As the sports picture However, according to reports, the wolves and Kruse are said to be holding “concrete talks about terminating the contract” in the coming week.

With a terminated contract with VfL Wolfsburg, Kruse could only go to Bremen or the MLS in January, but new options would open up. The clubs in Qatar and Saudi Arabia are still allowed to sign new players and, according to the newspaper, could be a possible buyer for the top striker.