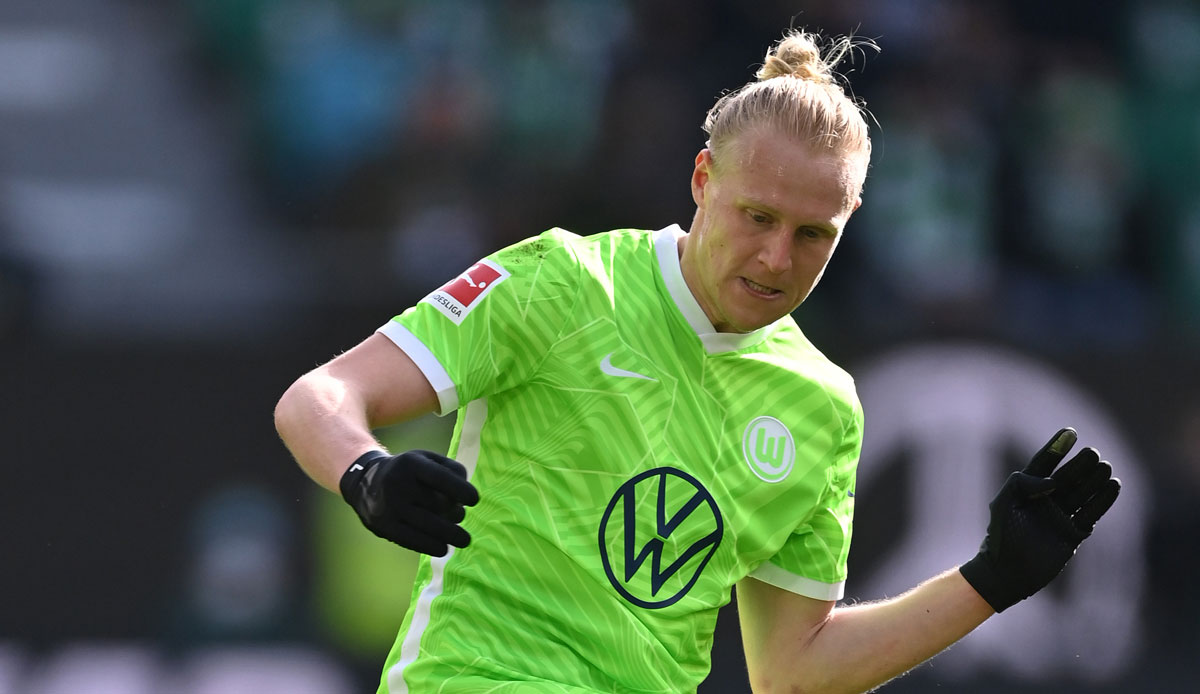 RB Leipzig have signed midfielder Xaver Schlager from Bundesliga rivals VfL Wolfsburg. Both clubs officially confirmed this on Friday afternoon. The amount of the transfer fee is not officially known, according to various media reports it is twelve million euros.

Schlager signed a contract with the Saxons that was valid until 2026. His working paper with the Wolves previously ran until 2023. The central midfielder said: “RB Leipzig is an absolute top club in Germany that wants to play consistently internationally and has now won its first title with the DFB Cup. So I’m very I’m happy that the move worked out and that I can develop further here.”

At RB, Schlager could take the place of his compatriot Konrad Laimer. His contract runs for another year and numerous clubs are said to be interested in him. Including FC Bayern.

Schlager switched from Leipzig’s sister club Red Bull Salzburg to VfL in 2019 for 15 million euros. Since then, the 24-year-old has made 81 competitive appearances for him, scoring three goals and nine assists.