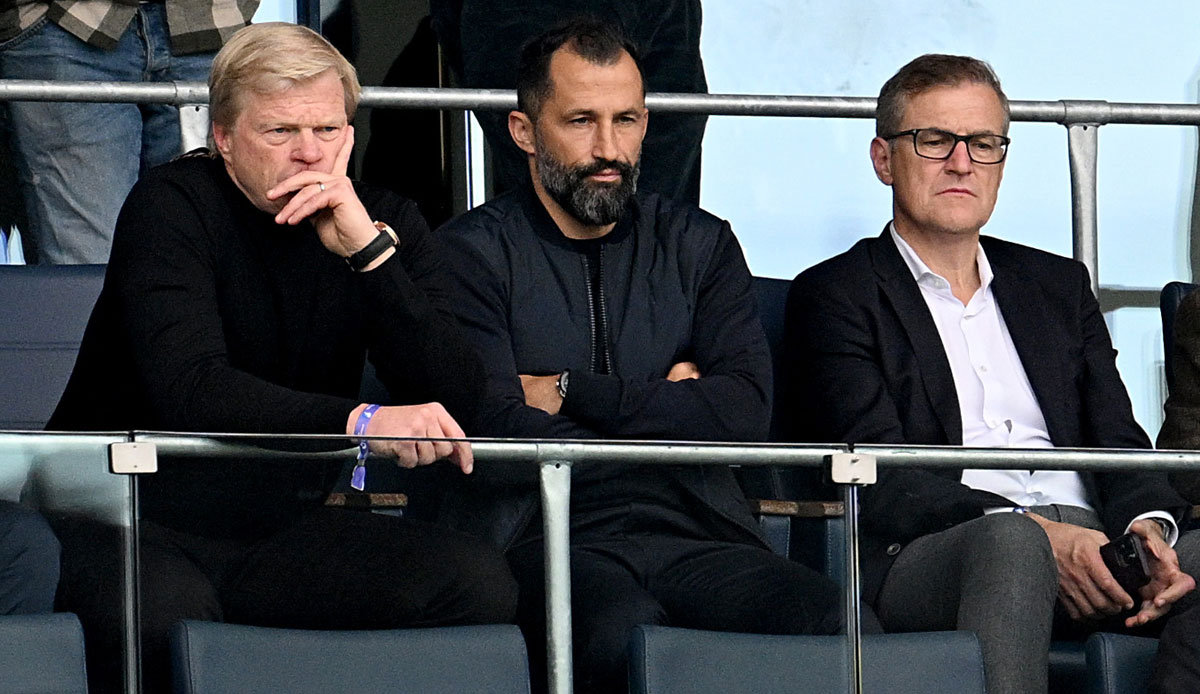 Bundesliga club Bayern Munich have to dig deep into their pockets because of the interruption of the home game against Borussia Mönchengladbach on August 27 (1-1) caused by climate activists.

The sports court of the DFB sentenced the record champions to a fine of 75,000 euros. Of this, 25,000 euros can be used for security or violence prevention measures.

In addition, Munich fans lit at least 50 Bengal fires at the beginning of the second half. Due to the heavy smoke, the encounter had to be interrupted again, this time for about a minute.